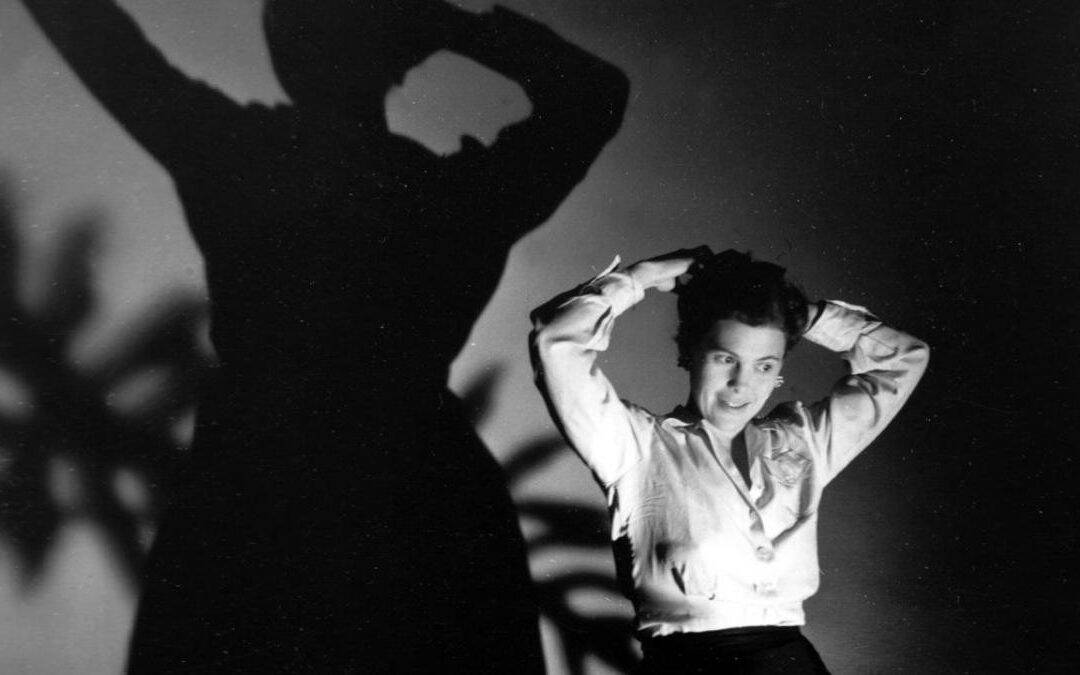 “Anything I can do, Ray can do better” — Charles Eames

There’s much to be found on the history and accomplishments of male designers and architects in the Midcentury design era. While the industry at the time was indeed male-dominated, there were several female heavyweights who created feats of art and architecture intrinsic to the legacy of the time.

Among them is a woman we often talk about in conjunction with her husband. It’s true that once Charles and Ray Eames married, their work was extensively collaborative. They were a veritable power-couple in the world of design. But where we find much to be said about the history and accomplishments of Charles Eames, before and after his marriage to Ray—it is much more difficult to dive into those of Ray Eames. In part, this is because much of Ray’s early work has been  lost. Despite this, her early accomplishments are extensive, to say the least.

Bernice Alexandra “Ray” Kaiser was born in Sacramento, California to parents that brought her up with a reverence to nature and an innovative spirit—leading later to her future in art and eventually design and architecture. Kaiser attended the Bennet’s Women’s College in Millbrook, New York, where she studied abstract expressionism under the tutelage of Hans Hofmann, regarded as one of the most influential art teachers of the 20th century. Ray became a key figure in the New York art scene during this time, had her art displayed in many shows and exhibits across the city and was close friends with many of the other important figures in the New York art scene. To this day, she has a permanent exhibit in the Whitney Museum of American Art. Unfortunately, much of her art from this period was otherwise lost.

Within the Eames partnership, much can be attributed to Ray’s keen skills in innovation and impressive work ethic. The graphic and commercial artwork attributed to the couple was very much Ray’s doing. Her prowess in textile design won her awards and was manufactured by Schiffer Prints, a company that also produced textiles by Salvador Dalí and Frank Lloyd Wright. It was her “interest in structure and her ability to produce dynamic form in tension,” that created the central form of the plywood chairs that have become a cornerstone of the Eames legacy. Charles often acknowledged that Ray’s approach and strong visual sensibility were far more intuitive than his own. Unfortunately, credit for their creations was often only attributed to Charles.

Atypical to the times, and in comparison with other married design partners at the time, Ray worked full-time, never bore any children and was devoted to her craft. The Eameses even kept a cook at the office who helped with the housekeeping and gardening at home as well. Ray survived Charles by ten years—to the date—and in the last ten years of her industrious life, she was solely responsible for winding down the Eames office, finishing several of their unfinished projects, consulted with IBM, wrote several books and continue to host and educate up to  50-60 students a day at their infamous home, Case Study No. 8. Surely a story to be exalted.

If you’re as compelled as I am by the story of this considerable woman, artist, designer, and icon start your exploration here, or here. 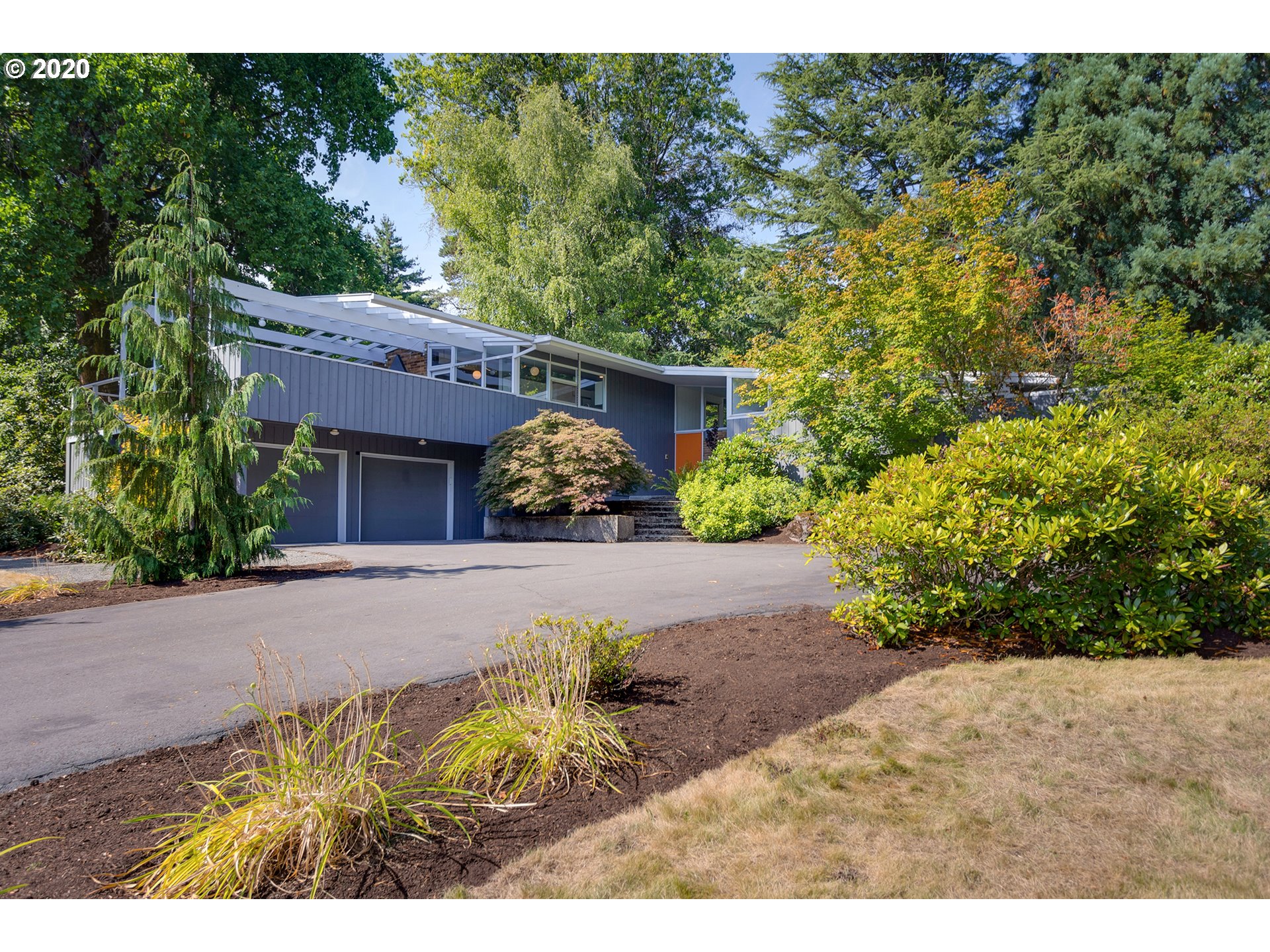