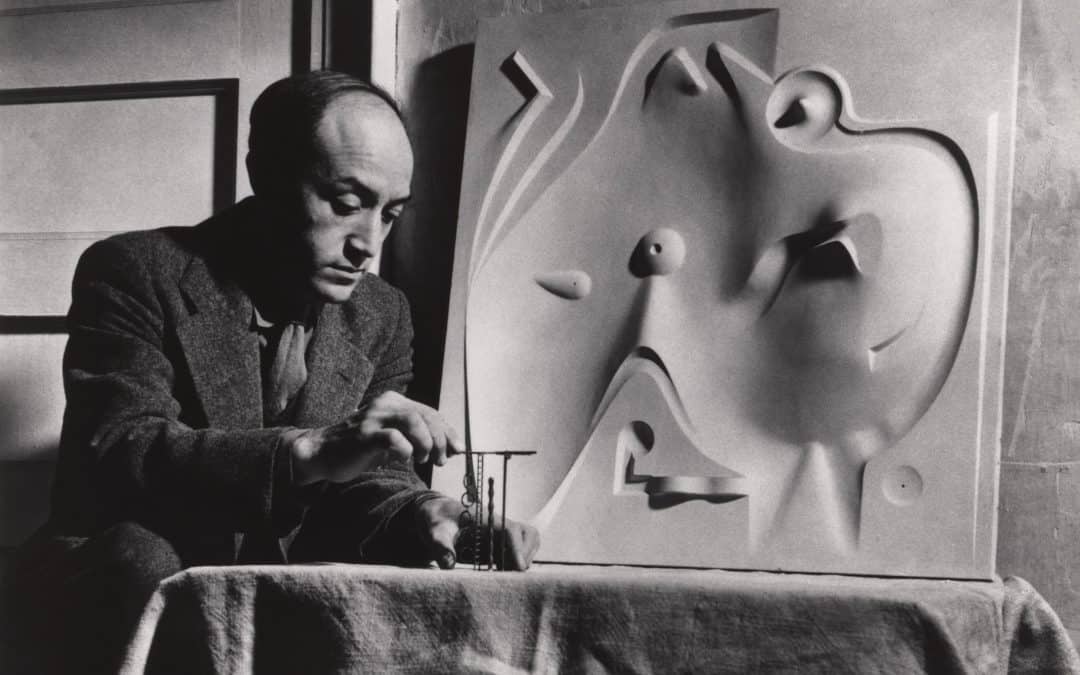 “Any material, any idea without hindrance born into space, I consider sculpture.”

Referred to in my blog on Herman Miller, we know Isamu Noguchi as a keystone creator in a movement that brought high-quality midcentury design to the masses. But in a story that took Noguchi around the world, through strategic ages of human history and through periods of extreme personal hardship, Noguchi—much like his philosophy on art—refuses to be pigeonholed.

Isamu Noguchi was born in 1904 in the city of Los Angeles, but until the age of 13, he was raised in Japan. His family returned to America in his teen years where he remained until college. He entered higher education, intending to persue medicine but his love for sculpture was born in night classes taken under the tutelage of Onorio Ruotolo. To pursue his passion, he dropped out of college and flew to Paris to partake in a fellowship under the instruction of John Simon Guggenheim from 1927-1929.

Noguchi was deeply inspired by Romanian sculpture Constantin Brancusi, in whose studio he worked and who became his long-time mentor. From Brancusi he learned to infuse reductive elements into his work—modernism infused with abstraction, finished with a particular emotional expressiveness and a sense of mystery. Isamu never limited himself to a specific discipline, medium or style, often collaborating with dancer/choreographer Martha Graham, among others, and composer John Cage.

Within the United States, he wasn’t highly known until 1938 when his work was commissioned for the Rockefeller Center Associated Press building. This large sculpture,  titled “News” depicts five newsmen getting the scoop through traditional, analog methods: camera, teletype machine, via telephone, and pen and paper (pictured below). This piece, embodying the freedom of the press, was Noguchi’s first architectural commission, and one of the few figurative pieces he ever made. This piece has since been called the hallmark of American Art Deco. This piece was the first of many to celebrate public works and spaces.

With the attack on Pearl Harbor, Isamu Noguchi became a political activist for Japanese-Americans. During this time he founded the antifascist group  Nisei Writers and Artists Mobilization for Democracy with Nisei journalist Larry Tajiri. His activism raised awareness about the patriotism of Japanese-Americans and sought to defend Nisei civil rights as the threat of mass removal grew. Though being from the East Coast, he did not qualify for removal under Executive Order 9066, Isamu volunteered to be sent to an internment camp in Poston, Arizona. He volunteered in collaboration with the U.S. government, in the hopes that he could improve conditions in the camp through his leadership and vision. While in Poston he created sketches of parks, green spaces, and improvements for the camp. In reality, his ideas were largely ignored and his affiliation with the government aroused suspicion with many in the camp. He was then detained for 6 months when he was refused release. When he was finally granted liberation in 1942, he returned immediately to the East Coast and vowed henceforth to be an artist only.
It was after this time that he became affiliated with Herman Miller and in 1947, his famous “Noguchi Table” was released. His coffee table (pictured below), became deeply affiliated with the midcentury design movement from then on. From the end of the 1940s, he became an internationally renowned artist and designer and traveled the world, continuing his multi-disciplinary collaborations. Beyond sculpture, he created playgrounds, parks, and gardens, including the famed UNESCO garden in Paris (pictured below). In 1985, he opened his own museum, the Isamu Noguchi Garden Museum, in New York City. His museum was designed to display his deep love for public spaces and still exists today. After a long, eventful and impactful life, he died in December of 1988.
“The essence of sculpture is for me the perception of space, the continuum of our existence.” ~ Isamu Noguchi 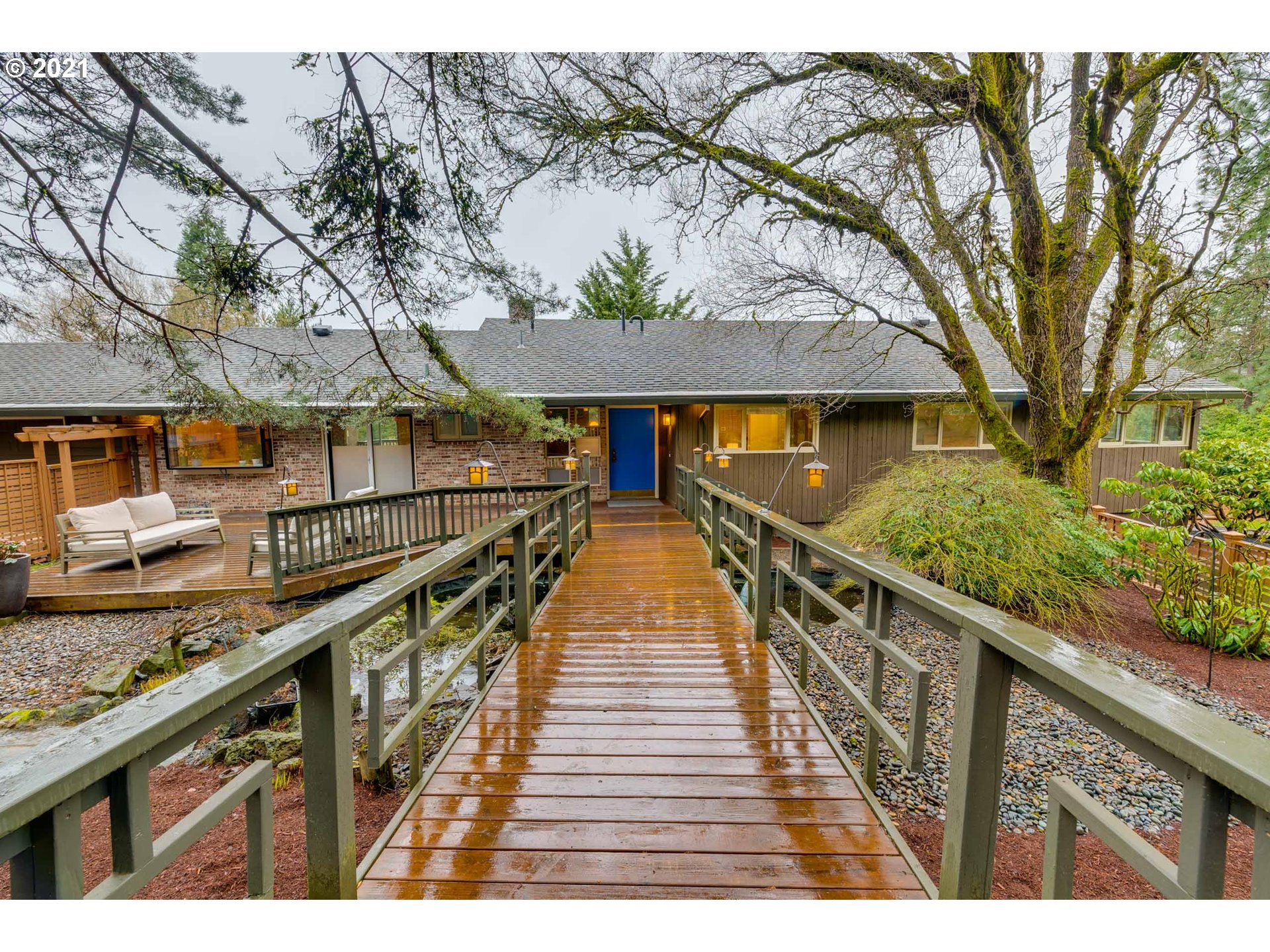