Pop-Culture and the Mid-century Modern Resurgence 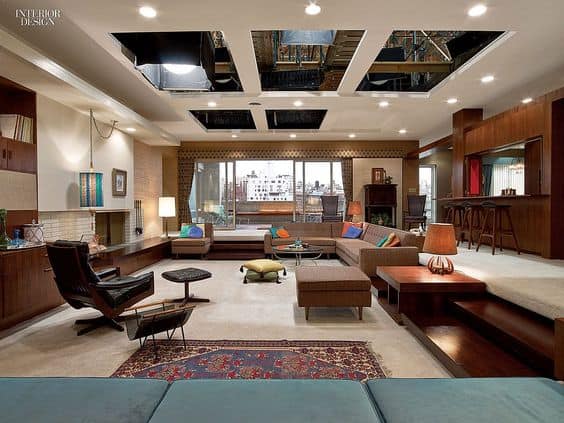 Mid-century modernism (MCM) is the design movement in interior, product, graphic design, architecture and urban development that took place between the 1940’s and 1970’s. It slipped into the background until the 1990’s when mid-century designs became more publically accessible. Since then, MCM has only grown in popularity – propelled from a favored niche of the design enthusiast to a mainstream standard by commercialism, urbanization, media and pop-culture. The latter having amongst the biggest influence on the resurgence of the style.

One of the most recent prominent cultural influences is the television series Mad Men, which premiered in 2007 and ran until 2015. The show acted as the catalyst for the revivalism of midcentury modernism. Its reputation for period accuracy extended to the sets, which were designed to replicate the exact East Coast interiors of the 1960’s. The production team worked closely with the Herman Miller agency, the furnishing company that led the resurgence of the 90’s by bringing MCM to the common consumer. Known for its MCM signature products such as the Noguchi designed coffee table and the Eames’ line they helped advise the set on appropriate furnishings for the period and even provided period artwork from the company’s archive to use in the show.

However, it’s not just period pieces like Mad Men, or the more recent Tarantino film Once Upon a Time…In Hollywood that made the public aware of MCM. Mid-century icons are everywhere today in film, television, and advertisements. Mid-century inspired interiors frequent popular magazines and fill the floors of mass retailers like West Elm and CB2. Our favorite contemporary restaurants, bars, salons etc. feature our favorite mid-century pieces. They even appear on The Daily Show where the guests sit on Mesh Management Chairs from the Eames Collection.

To learn more about Mid-century Modern and its resurgence, click here and here 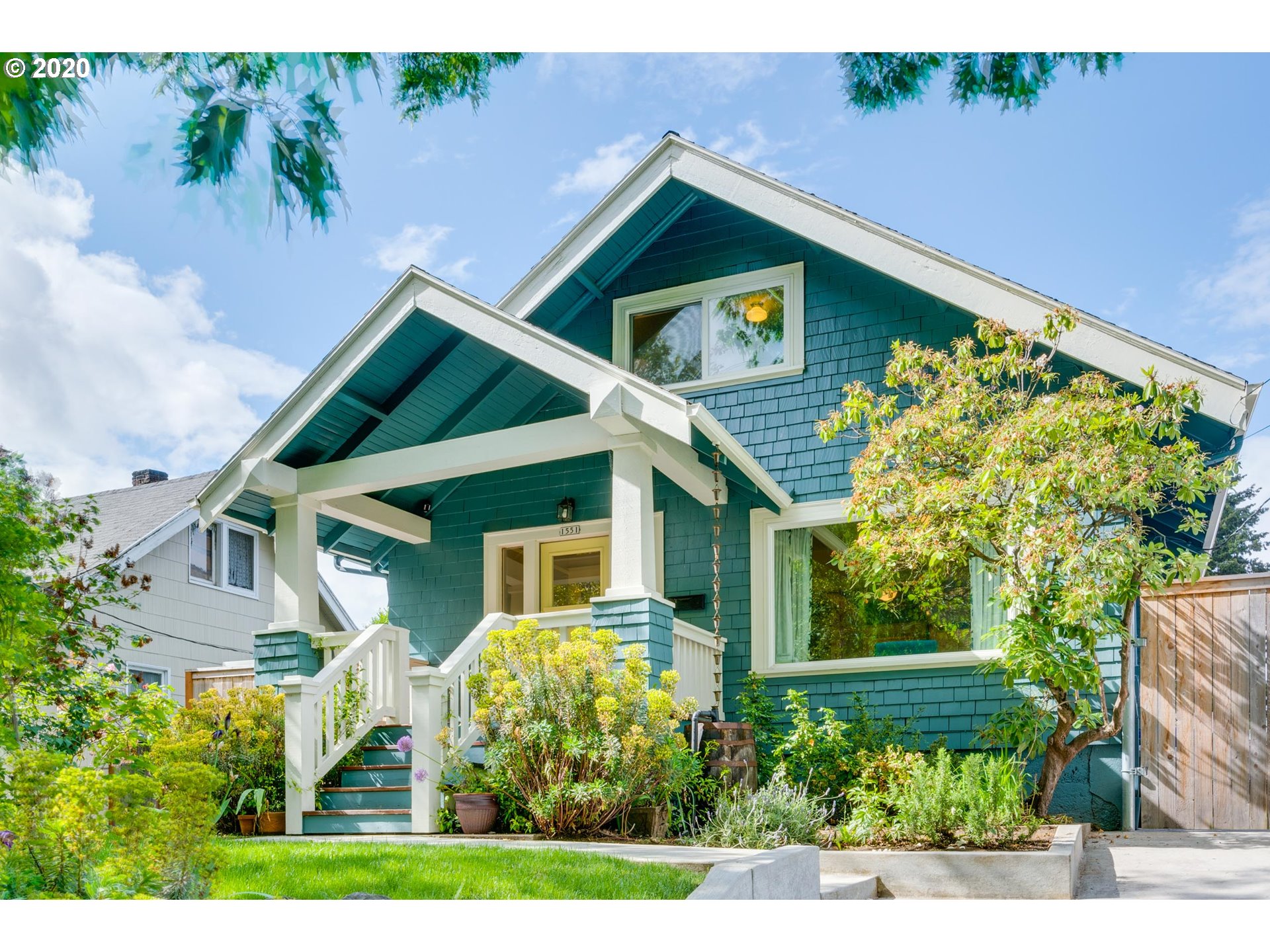