Florence Knoll—”I’m Not a Decorator” 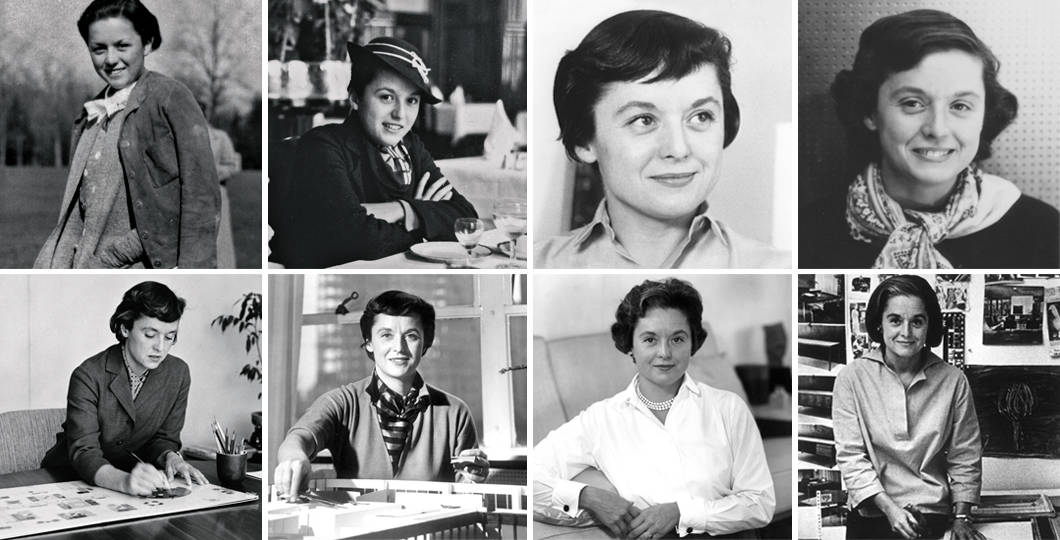 The1940’s – A post-war period for architecture that was dominated by men. Fighting the tide was Florence Knoll Schust, a female pioneer for interior design and creator of mid-century furniture, who changed the definition of design. Michigan 1917, Knoll was born to parents who would later pass away at a very young age, leaving Knoll an orphan at the age of 12. Showing interest in architecture, Knoll was enrolled in a local boarding school that was also a part of, the now historic, Cranbrook Educational Community. This center for art, education, research, was both a public museum and a home to acclaimed Finnish designer Eliel Saarinen. Florence was quickly accepted by Eliel and his wife as Knoll’s mentors and by the age of 14, Florence had already developed her first design concept.

Soon after moving to New York City in 1941, Florence met her future husband Hans Knoll who was developing his own furniture line. Together, they created a design empire that revolutionized the modern office space. Florence’s designs took the “whole space” into account, making sure that each area was created with maximum efficiency and tailored to the client. Knoll told The New York Times in 1964, “I am not a decorator. The only place I decorate is my house.”

Florence carried the company as president even through the death of her husband in 1955. In 1960, she retired from the company but maintained a vital role in design and development. Today, Florence Knoll’s legacy lives on in the clean and sleek modern look of interior design and architecture.