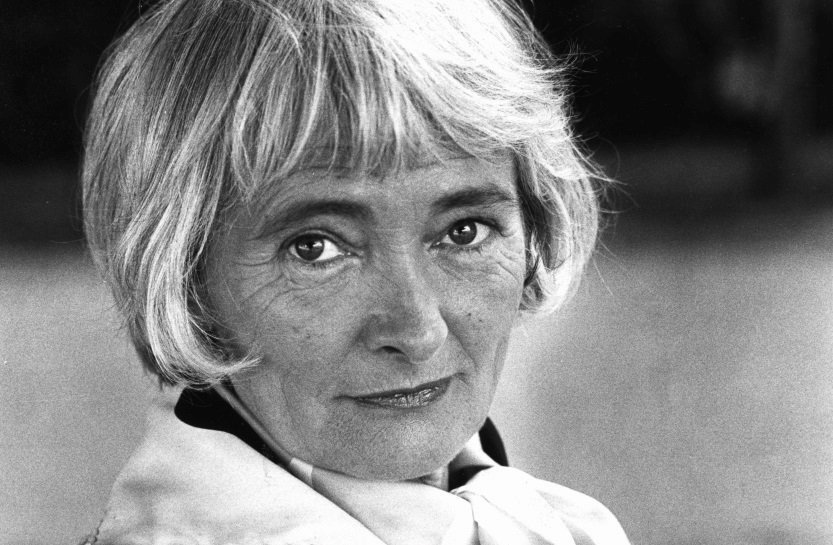 Grete Jalk was born in Copenhagen in 1920. Not much is known about her early life until she began her formal education. She studied modern languages and philosophy before enrolling at the Copenhagen Design School for Women. In 1942, she began studying under famed designer Kaare Klint at the Danish Royal Academy. In 1946, the year she graduated, she also won first prize at the annual Cabinetmakers’ Guild Competition. In 1953, she opened her own studio quickly became renowned for her “thoughtful designs” that “embraced societal and technological progress” and were well suited to the needs of the modern person. In 1963, she designed a prize-winning two-piece molded plywood chair in 1963,  which was completely innovative in both designs though it deviated largely from her mentors’ teachings.

Grete Jalk created furniture which hinted towards mass production- easy assembly very much in mind. Unfortunately, these designs were never mass-produced due to a lack of interest in plywood furniture in the region during the late 1960s.

Having such valuable credentials, Jalk’s work was highly recognized and valued for its interesting hidden joints and feminine curves. Her work was produced by manufacturers such as Henning Jensen, Fritz Hansen, and Poul Jeppesen. Later on, Grete Jalk became a jury member of the prestigious ID Prize (Now called the Danish Design Award) and also organized several traveling exhibitions for the Ministry of Foreign Affairs of Denmark. In 1987,  “Forty Years of Danish Furniture Design” was published—edited by Jalk and demonstrating tremendous ability in design critique and the vocalization thereof in writing.

Jalk also applied her creative talents to designing exhibitions, one of the best examples being the traveling show she arranged for the Ministry of Foreign Affairs in 1974 which was taken to 25 destinations around the world. The project consisted of a series of cube-shaped, corrugated-cardboard packaging boxes with silkscreen texts and logos. When unpacked, the boxes could be used as stands and wall displays. Supplemented with support rods, they could quickly serve as showcases and light fixtures. Another notable event was her Designs by Danish Women exhibition in Copenhagen’s Bella Center in connection with the UN Conference on Women in 1980.