Herman Miller and the Furniture Revolution 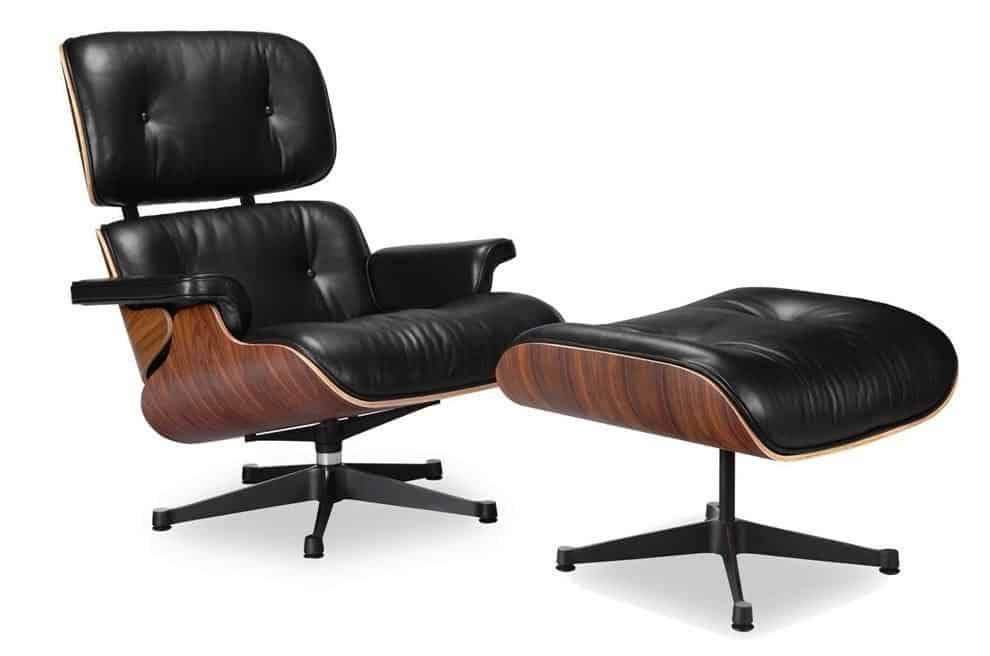 Innovation embodies the Herman Miller mission and at over 100 years, that legacy thrives. I’ve said it before and may say it again—Herman Miller changed accessibility to midcentury design in a big way. Perhaps the biggest legacy they leave behind is their revolution of the modern-day office as we know it with the invention of…the cubicle!

Founded in 1905, Herman Miller was originally known as Star Furniture Company, producer of traditional bedroom suites. It went through several name changes and leadership changes before becoming Herman Miller, named after the father-in-law of D.J. De Pree, then president of a still traditional furniture company who presided over the company for decades before handing it down to his son.

Like many other companies, the Great Depression affected Herman Miller deeply, and De Pree was forced to find ways to adapt to the changing times. At the bidding of New York designer, Gilbert Rohde, De Pree was convinced to move away from traditional furniture towards designs that better suited the rapidly changing American lifestyle. Herman broke into designing office furniture and became a leader in a century of progress. Thus began the Herman Miller legacy we know today.

In 1944, Rhode passed and was succeeded by George Nelson, who had major influence over the company’s direction for the next four years. Alongside his own designs, Nelson brought major names into the Miller family—Isamu Noguchi, Charles and Ray Eames and Alexander Girard among others. These designs saw the production of Herman Miller’s most iconic pieces including, but not limited to, the Noguchi Table and the Eames Lounge Chair.

The Invention of the Modern Office and the Midcentury Revival

In the mid ’60s, at the Herman Miller Research Division in Ann Arbor, Michigan, the “Action Office II” line was created. This line introduced “the Office Cubicle”, which revolutionized the office environment. The line was renamed “Action Office” and as of 1998, has generated Herman Miller over $5 billion in sales. Today, nearly every office in America has seen the use of the standard office cubicle.

Herman Miller has thrived on being innately in tune with the needs of American society and this was demonstrated again in the ’90s when they made midcentury design available to the masses. Herman Miller re-entered the residential furniture market with the launch of Herman Miller for the Home. They offered new designs and reintroduced modern classic furniture from the ’40s-’60s. With the launch of hermanmiller.com in 1995, the world had access to quality midcentury designs at affordable prices.

Progressive, Through and Through

In the 1950s Herman Miller became the first company in Michigan to adopt the Scanlon Plan a program of participative management and gain sharing shown to greatly increase employee satisfaction. This began a long line of progressive action, from management to product sustainability, that persists today. In 2011 Herman Miller was ranked first in Innovation, People Management and Social Responsibility and second place in Quality of Management by CNN Money.

They’ve engaged in a number of initiatives to promote sustainability, in areas from production technique to developing databases to track every chemical used in their products in an effort to eliminate harmful chemicals. In 2007, the company was already using 27% renewable energy. They spend 15% with than 15 percent with minority- and women-owned suppliers and are a founding member of the Tropical Forest Foundation.

For over a century, Herman Miller has made adaptation a cornerstone of their business plan. Remaining both in tune with the needs of the American people, as well as a global need for progress and corporate bravery has meant that in a world of trends, Herman Miller has withstood the test of time. Today, they are still a cornerstone of the design community and of the midcentury tradition. To learn more about the design powerhouse, start here. 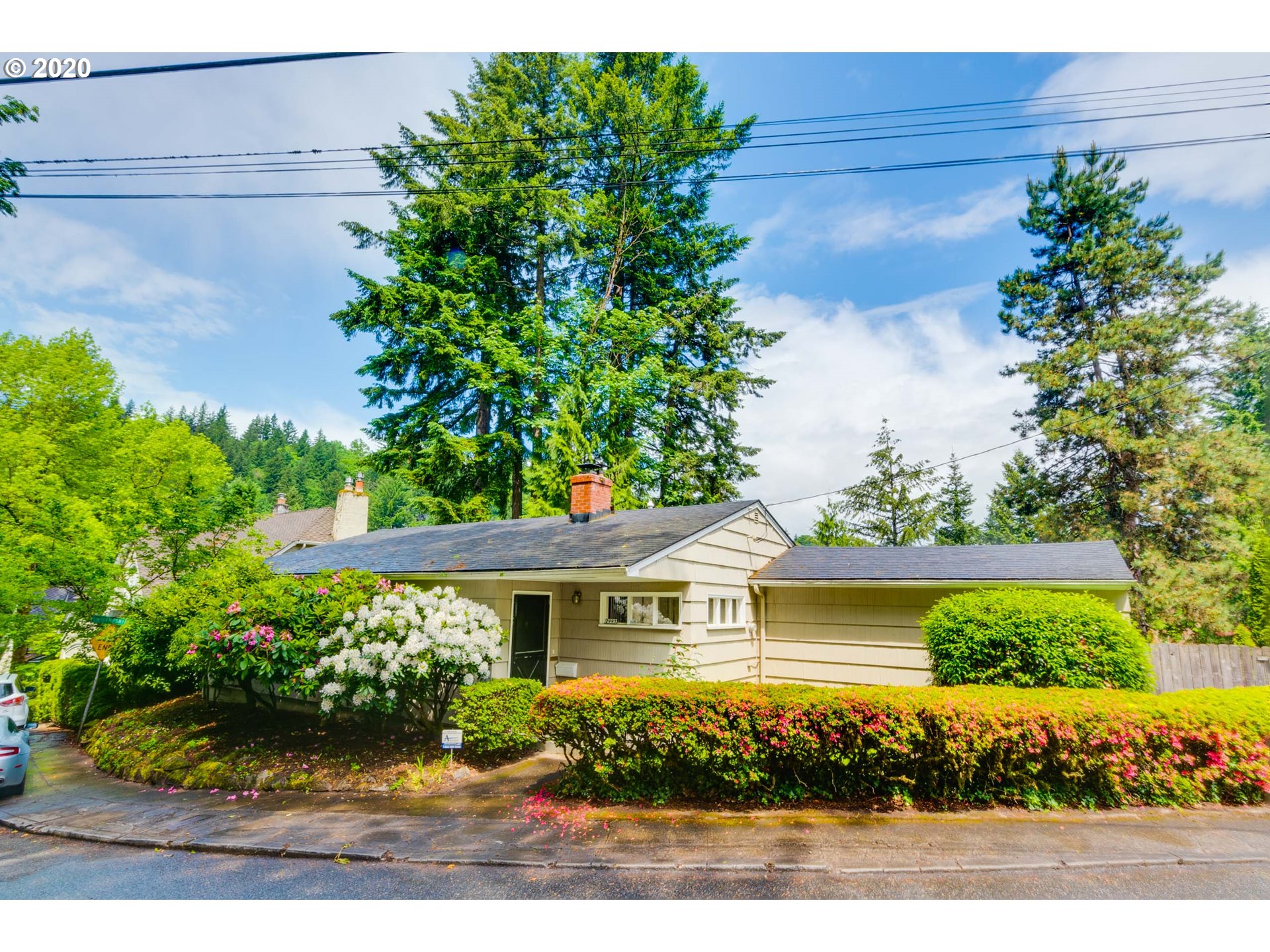