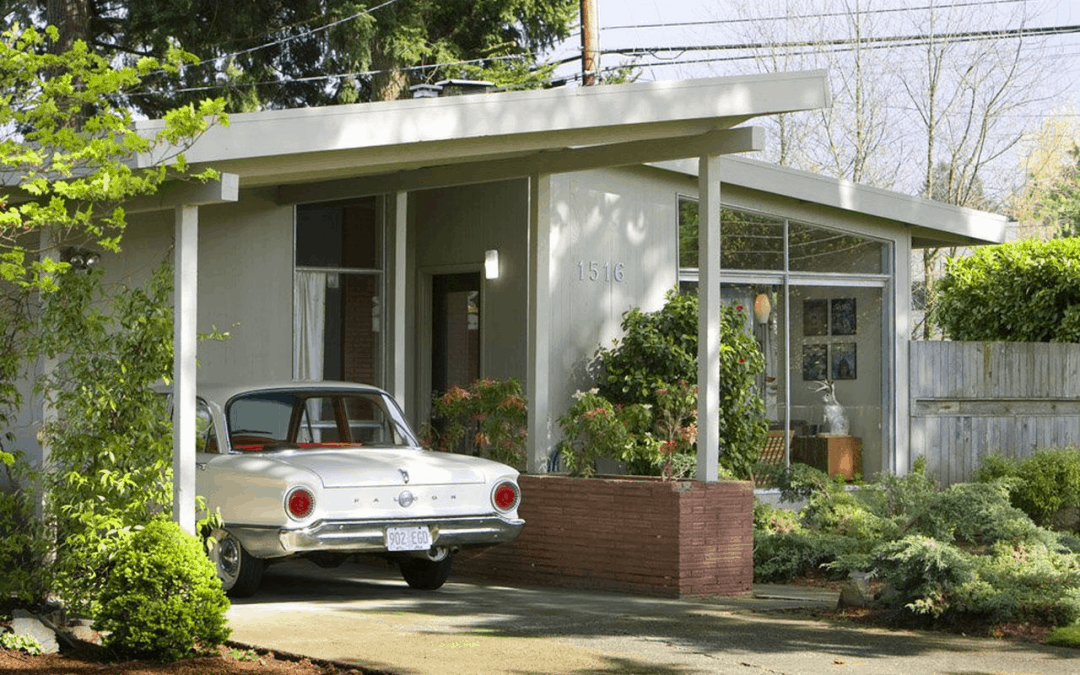 I am excited to share that the Mid Century Modern home tour is back on for 2021. This is always a fun event and I am proud to be on the planning committee again for this years tour. This year, Restore Oregon is inviting the community to drive or bike their way through a self-guided tour of some of East Portland’s historic mid-century modern neighborhoods. This year we have the opportunity to explore East Portland’s modern homes, courtyards, public greenways, and landscapes, from a comfortable distance. The tour guides you through four Portland neighborhoods: Glendoveer, Lorene Park, Regency Park, and Argay Terrace. Details on specific homes and landmarks will be provided with your ticket purchase.

Glendoveer is a peaceful neighborhood shrouded by mature fir trees and characterized by 1950-1960 modern ranch homes. Remarkably, the neighborhood has stayed the same since the 1960s by enforcing a minimum lot size of 70 feet wide and limiting construction to single-family homes. These restrictions have maintained a serene, private neighborhood, only minutes away from the city.

The neighborhood was originally founded by Lloyd Franzen and Corriene La Follette who owned a peach orchard off 107th and Glisan in the late 1910s. As the population began to grow rapidly, the couple decided to develop the land into a residential neighborhood for “luxury living”. The neighborhood was named Lorene Park, combining Lloyd and Corriene’s names. Lorene Park features Roman-bricked, hip-roofed ranch-style homes that have maintained their original mid-century designs.

Another play on words, Argay Terrace was named after the original developers, Art Simonson and Gay Stabney. The neighborhood was intended to provide Portland-dwellers with an alternative to congested city living. Homes in Argay Terrace have oversized lots, spacious interior layouts, and stunning views of Mt. Hood. Argay’s layout is purposefully designed with cul-de-sacs, limiting street traffic and maintaining a peaceful, private environment.

Neighboring Glendoveer, Regency Park features some of the city’s most striking mid-century homes. Interestingly, these homes were designed between 1967-1975, just outside the mid-century time frame. The neighborhood was designed to limit street traffic and encourage a tight-knit community, similar to Argay Terrace.
Restore Oregon is a nonprofit organization funded by donations. RO advocates for the preservation of historic places that are special to our state such as, churches, historic homes, landscapes, and more. Every Mid-Century Modern Driving Tour ticket supports Restore Oregon’s educational programs and policy campaigns. Tickets for the tour are $40, which includes a $25 Restore Oregon donation — purchase tickets for this year’s driving tour here! 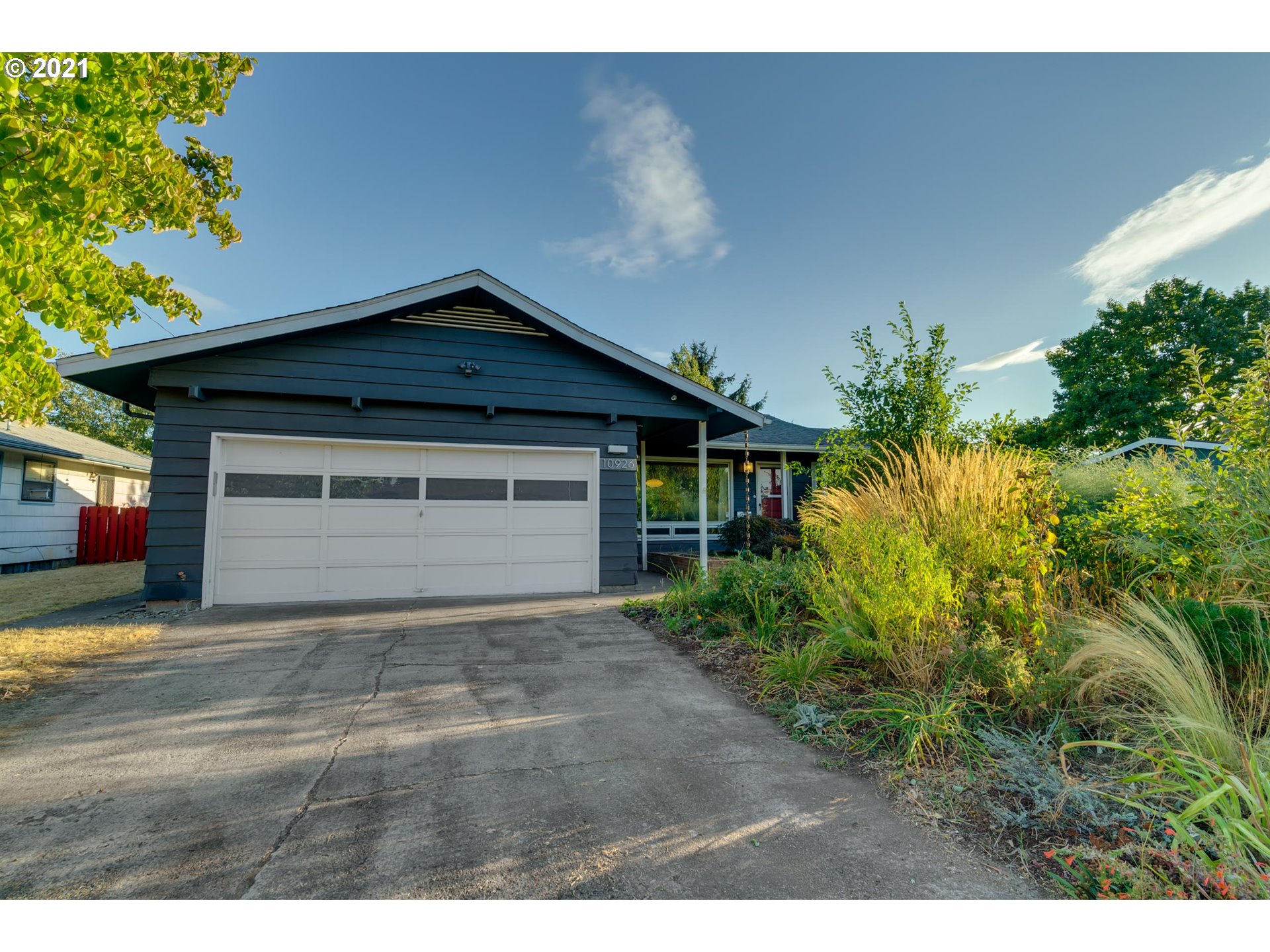 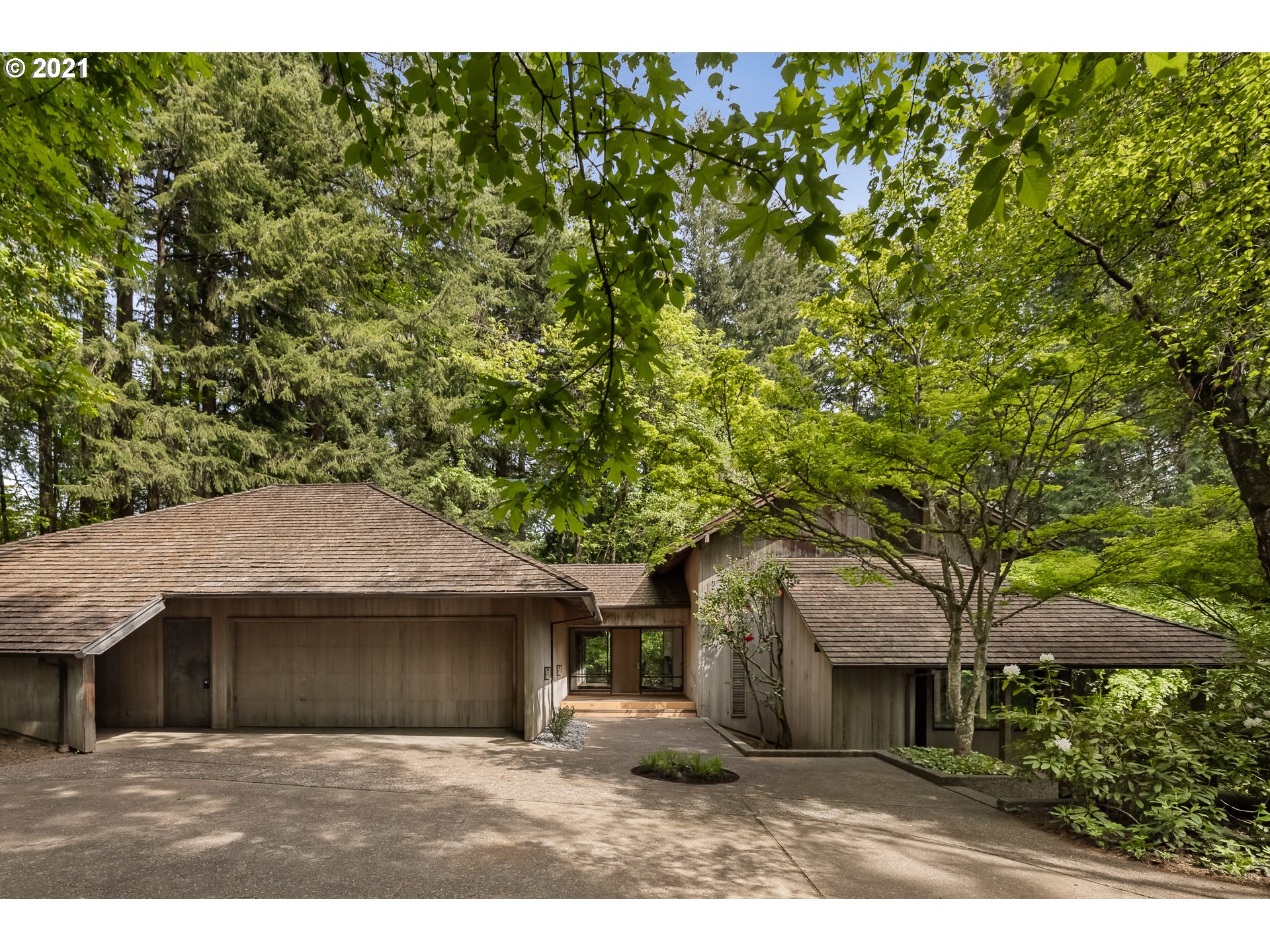 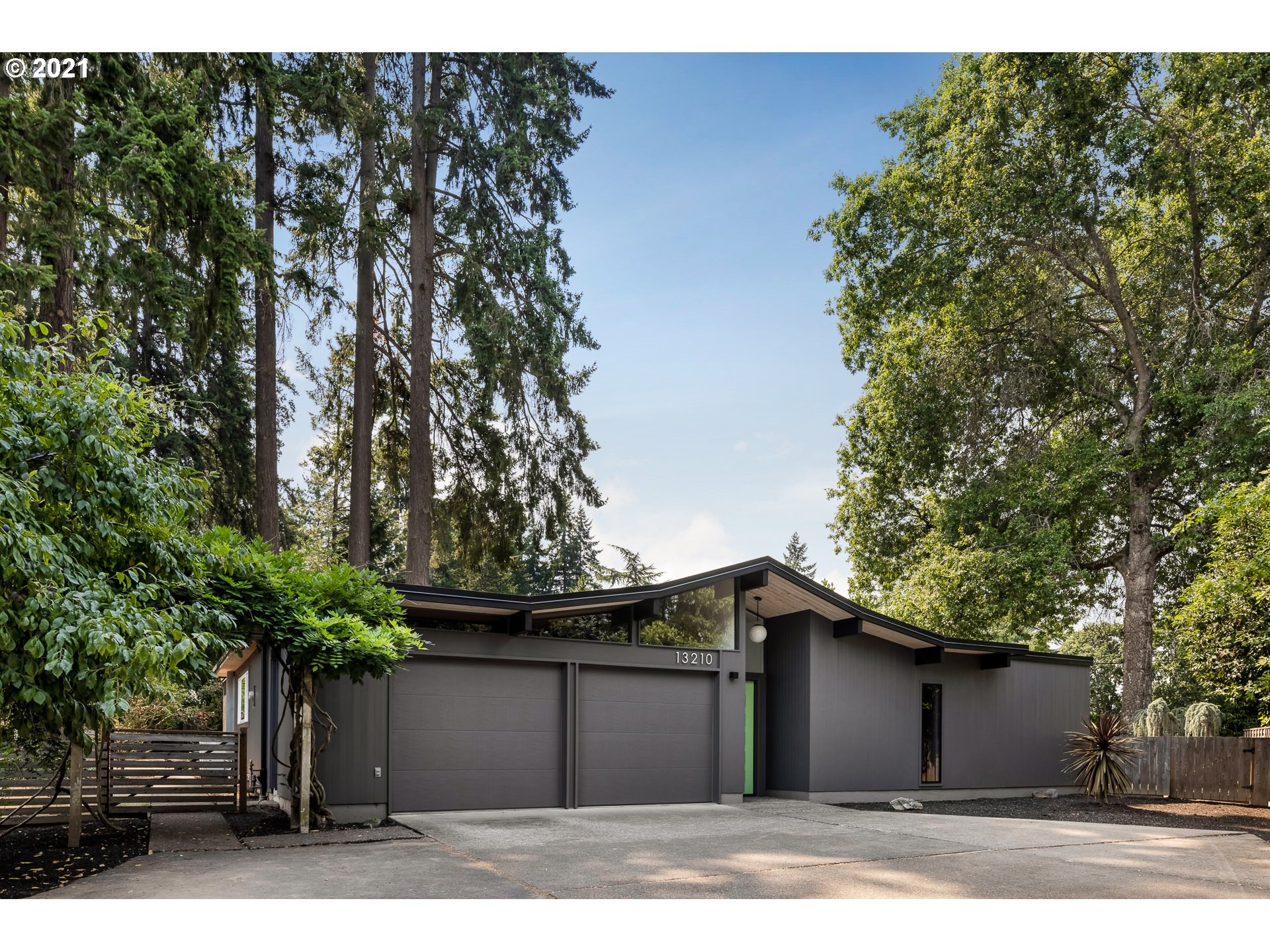