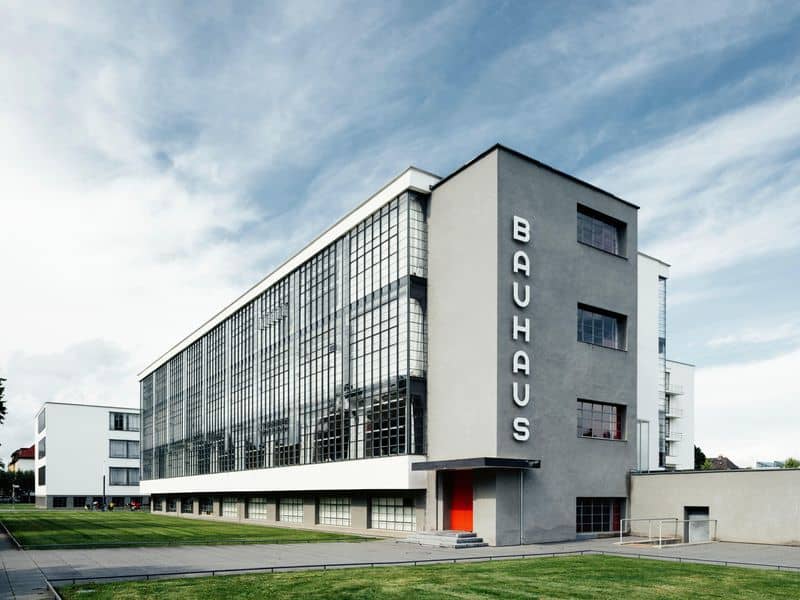 “If today’s arts love the machine, technology, and organization, if they aspire to precision and reject anything vague and dreamy, this implies an instinctive repudiation of chaos and a longing to find the form appropriate to our times.” Oskar Schlemmer.

Bauhaus, in full The Staatliches Bauhaus-literally translated to “construction house”- originated as a German school of applied arts, architecture, and design that was founded in 1919 by Walter Gropius. It was based in Weimar until 1925, Dessau through 1932, and Berlin in its final months.

The Bauhaus was the most influential art school throughout the 20th century, its core objective was a radical concept: to reimagine the material world to reflect the unity of all the arts. The school’s approach to teaching and the relationship between art, society, and technology had a major impact both in Europe and the United States of America long after its closure in 1933. Though it is most closely associated with Germany, it attracted and inspired artists of all backgrounds. The influence of the Bauhaus can be found in art and design all over the world, whether within the walls of a museum or on a suburban street.

Bauhaus was a fertile ground shared by a great number of ingenious people. Some of these artists left the most iconic pieces and designs such as Oskar Schlemmer’s most famous work “Triadisches Ballett”, and Paul Klee’s watercolors, some were great educators and lecturers such as Moholy-Nagy who established the new Bauhaus in Chicago in 1937. Also, Mies van der Rohe who designed the campus and taught at the Illinois Institute of Technology. Either way, all of them have inspired future generations of creatives and thinkers, informing their sensibility and giving them guidelines to follow.

Known for developing a distinctive and modern style built on the principle of simplicity, teachers, and students from the Bauhaus designed some of the 20th century’s most iconic pieces of furniture.

The Wassily Chair, also known as the Model B3 chair, was designed by Hungarian-born modernist architect and furniture designer Breuer between 1925-1926.

German-born American artist Josef Albers designed this set of modern accent tables while serving as the artistic director of the furniture workshop at the Bauhaus from 1926 to 1927.

The Bauhaus had a far-reaching influence. Its workshop products were widely reproduced, and widespread acceptance of functional, un-ornamented designs for objects of daily use owes much to Bauhaus precept and example. Bauhaus teaching methods and ideals were transmitted throughout the world by faculty and students. Today, nearly every art curriculum includes foundation courses in which, on the Bauhaus model, students learn about the fundamental elements of design.

To learn more about this influential school, head here 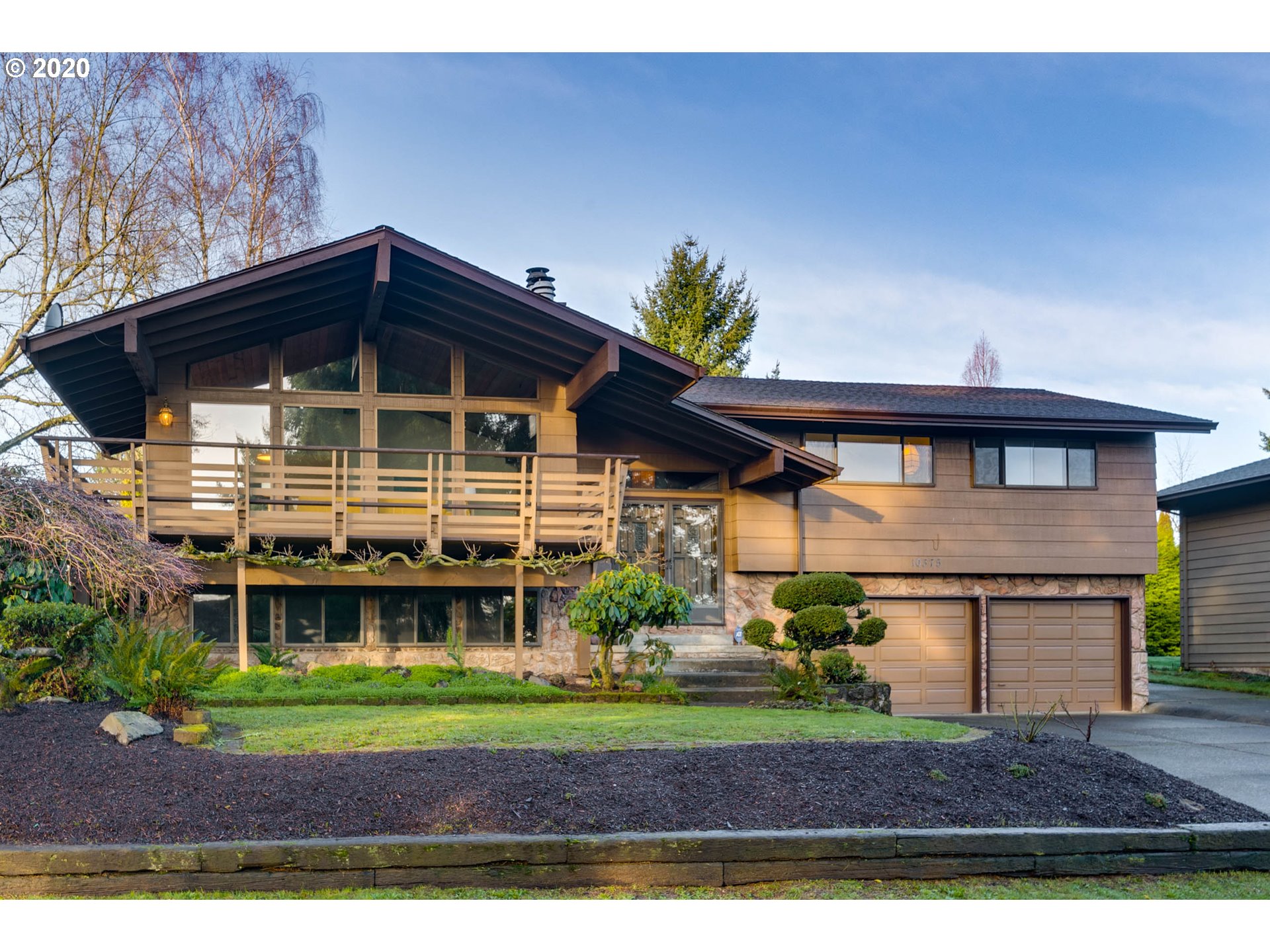