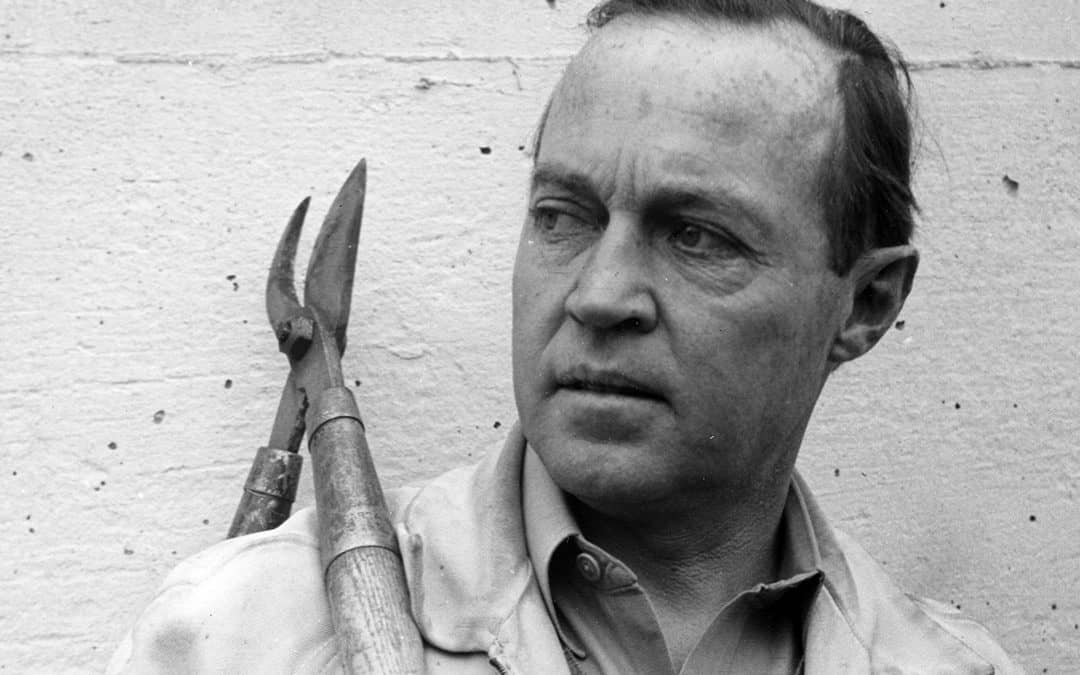 Thomas Dolliver Church, also known by Tommy, was a renowned and innovative 20th-century landscape architect. He is nationally recognized as one of the pioneer landscape designers of Modernism in garden landscaping—now known as ‘California Style’. Though born in Boston, Massachusetts, in 1902, he spent most of his childhood in Southern California. Inspired by the surrounding nature, he pursued a B.A in landscape architecture at the University of California, Berkley, in 1922. Then, in 1926, he earned his Master’s degree at Harvard Graduate School of Design in city planning and landscape architecture.

Following his graduation, he took a trip Europe on a traveling fellowship, where he was trained in the neoclassical Beaux-Arts tradition, a style very popular at the time in Europe and the U.S. Traveling made a huge influence on his design approach style – it exposed him to cultures in which outdoor living was like that of California, such as in Spain and Italy. He later returned to Europe in 1937 to study modern art and the works of Le Corbusier and Alvar Aalto, where he learned to look at design in new ways through cubism and collage. Upon his return to the United States, he began teaching landscape architecture at UC Berkeley and set up his own design office in San Francisco in 1929, where he practiced until his retirement in 1977.

Described as “the last great traditional designer and the first great modern designer” by modern landscape architect Garrett Eckbo, Church’s ideas on the ‘modern’ landscape completely revolutionized the look of gardens across the country. Known for his residential work, he viewed residential property as a living space, in which the house and the garden can harmoniously exist together. This idea that the backyard can be used as an extension of the house might seem like a no brainer to us now, but at the time it was revolutionary. Over the course of his career, he designed over 2,000 private gardens in California and in over 20 other states. Many of his designs were publicized by a number of popular home and garden journals such as Sunset magazine.

In addition to the residential gardens, Church designed larger scale open space for housing, industrial plants, and hospitals. On the list of his most important works are the Dewey Donnell garden, El Novillero, in Sonoma, California (1948), and the Martin residence beach garden in Aptos, California (1948). One of his larger projects was the 320-acre campus of the General Motors Technical Center in Warren, Michigan, which was completed in 1955. It’s a project he collaborated with architect Eero Saarinen, in which he connected the International-style buildings to the landscape with the rectilinear reflecting pool. He also worked on large non-residential landscape commissions such as campus master plans for UC Berkley, UC Santa Cruz, Stanford University, and Harvey Mudd College. Furthermore, Church worked as a design consultant at Stanford University for over 30 years. 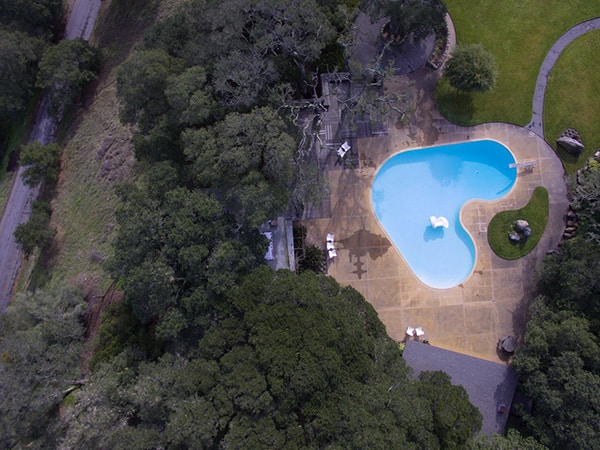 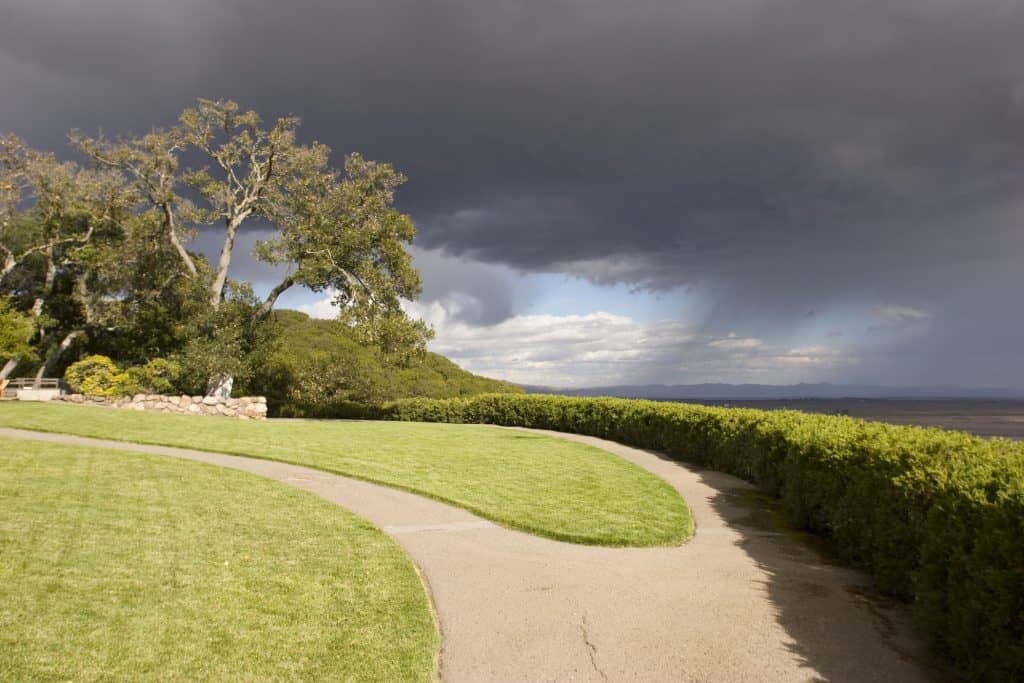 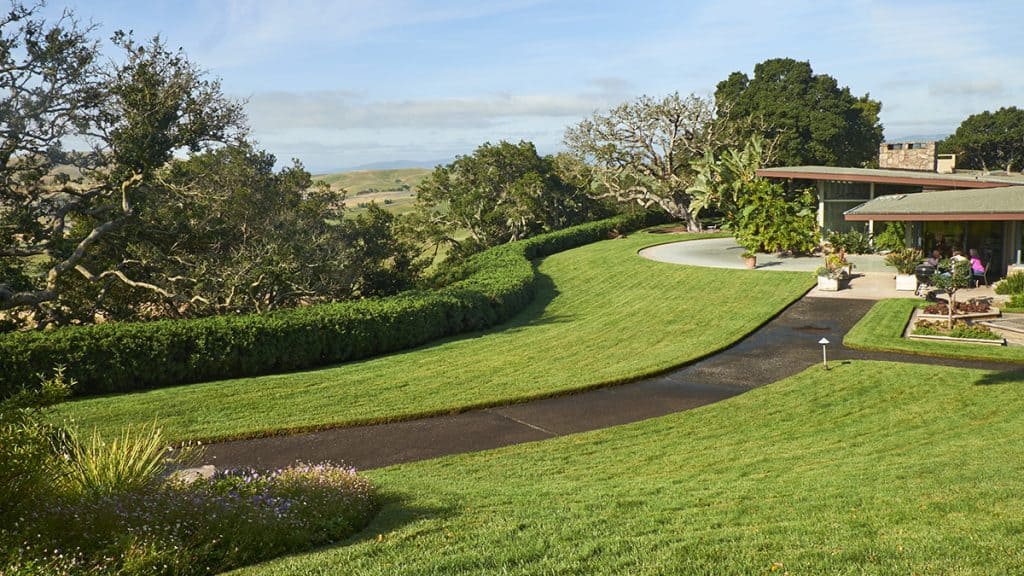 Church’s biggest accomplishment is the Dewey Donnell Garden (pictured above) in Sonoma in California, which was completed in 1948. A modernist icon and, as described by architectural historian, Marc Treib –  “the most famous garden of the twentieth century.” Together with his team, fellow landscape architect Lawrence Halprin and architect George Rockrise, they designed the garden for the family of Dewey and Jean Donnell.  They created a space that combined outdoor living with indoor living and contrasted biomorphic shapes in the landscape with the straight modern lines of the architecture.

The garden is known for its unique and abstract forms. Working with the site and the client, Church and his team explored new forms and ways to incorporate the landscape of the site into the design. The result of this experimentation was the biomorphic kidney-shaped pool, which was inspired by figures and lines of San Francisco Bay and its marshes and creeks; the Adaline Kent sculpture, a curvilinear form floating above the pool that functions as a focal point and a small, inhabitable island; and the floating deck that has a checkerboard of wooden boards that preserved existing trees.

The pool is important because while it wasn’t the first kidney-shaped pool, it was definitely one of the ones that made this type of pool design popular among the masses. As described by Elizabeth Kassler in 1964: “Related neither to buildings nor to landform, most swimming pools are literally for swimmers only. This pool is an exception. Its fluid shaping was inspired by the winding creeks of salt marshes seen through the frame of lived oaks. The large landscape is expanded not denied.” It quickly grabbed the attention of many designers and magazine editors from the late 1940s into the 1960s, and everyone in that period wanted to get a pool like that in their backyard. Part of the appeal was because it was depicted as a “middle-class residential accessory that suggested the leisure and relaxation so craved after World War II”, and symbolized wealth and status. The garden spaces provided enough space for a California lifestyle, which includes barbecuing, swimming, gathering and playing outdoor games year-round.

Thomas Church died in 1978 but his work continues to inspire young landscape designers and influence the landscape design and theory field. The work he did greatly contributed to propelling the landscape architecture into the mid-century modern movement. Before him, landscapes weren’t thought of as “outdoor rooms,” but now it’s become a term widely used in the home design vernacular. His awards include the Gold Medal of the American Society of Landscape Architects and the Fine Arts Medal of the American Institute of Architects. You can learn more about his philosophy and principles of design in his two books, Gardens Are For People (1955) and Your Private World (1969). They serve as excellent manuals on modern residential garden design.

To learn more about Church and his projects, you can click here and here. 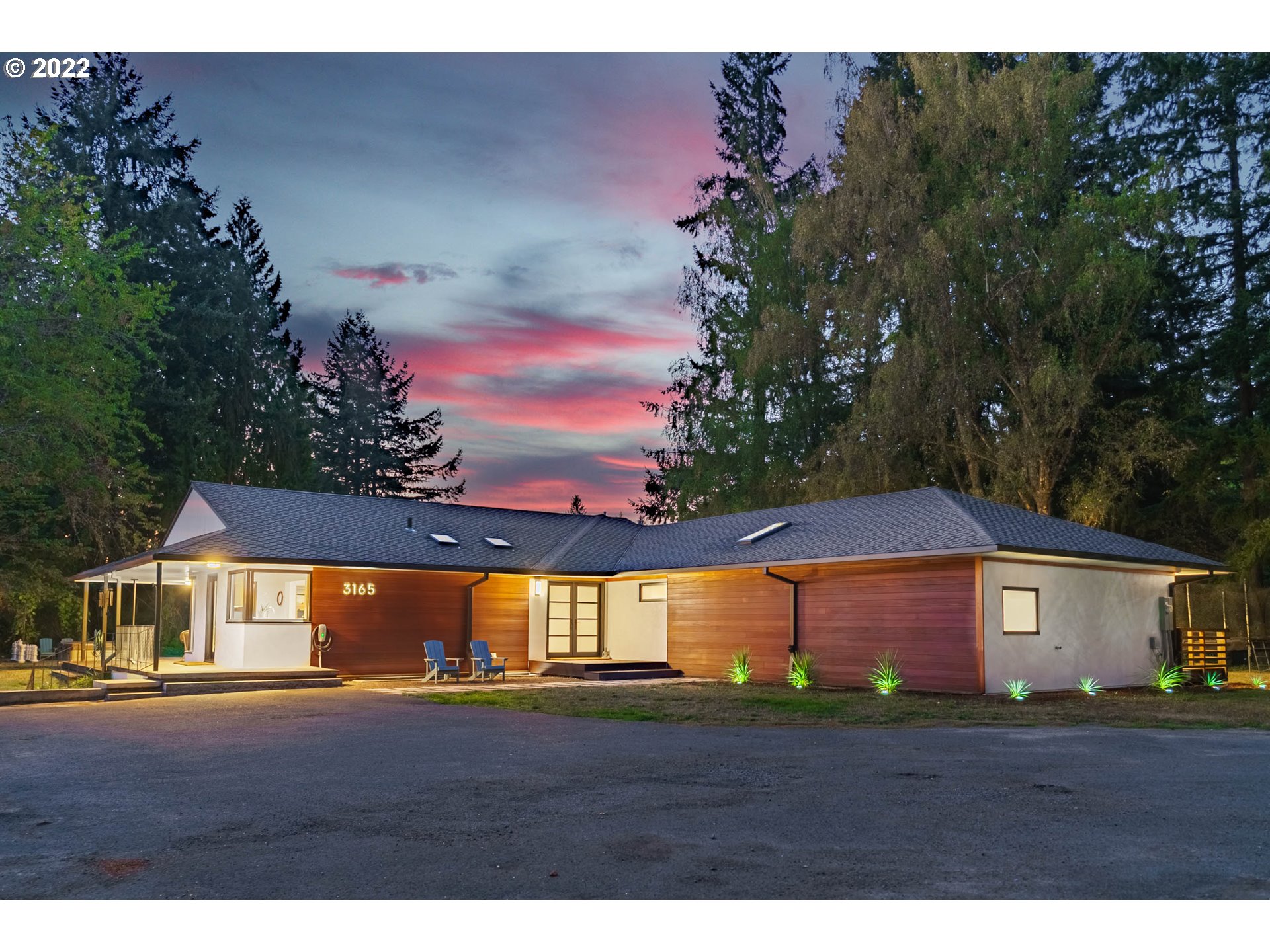 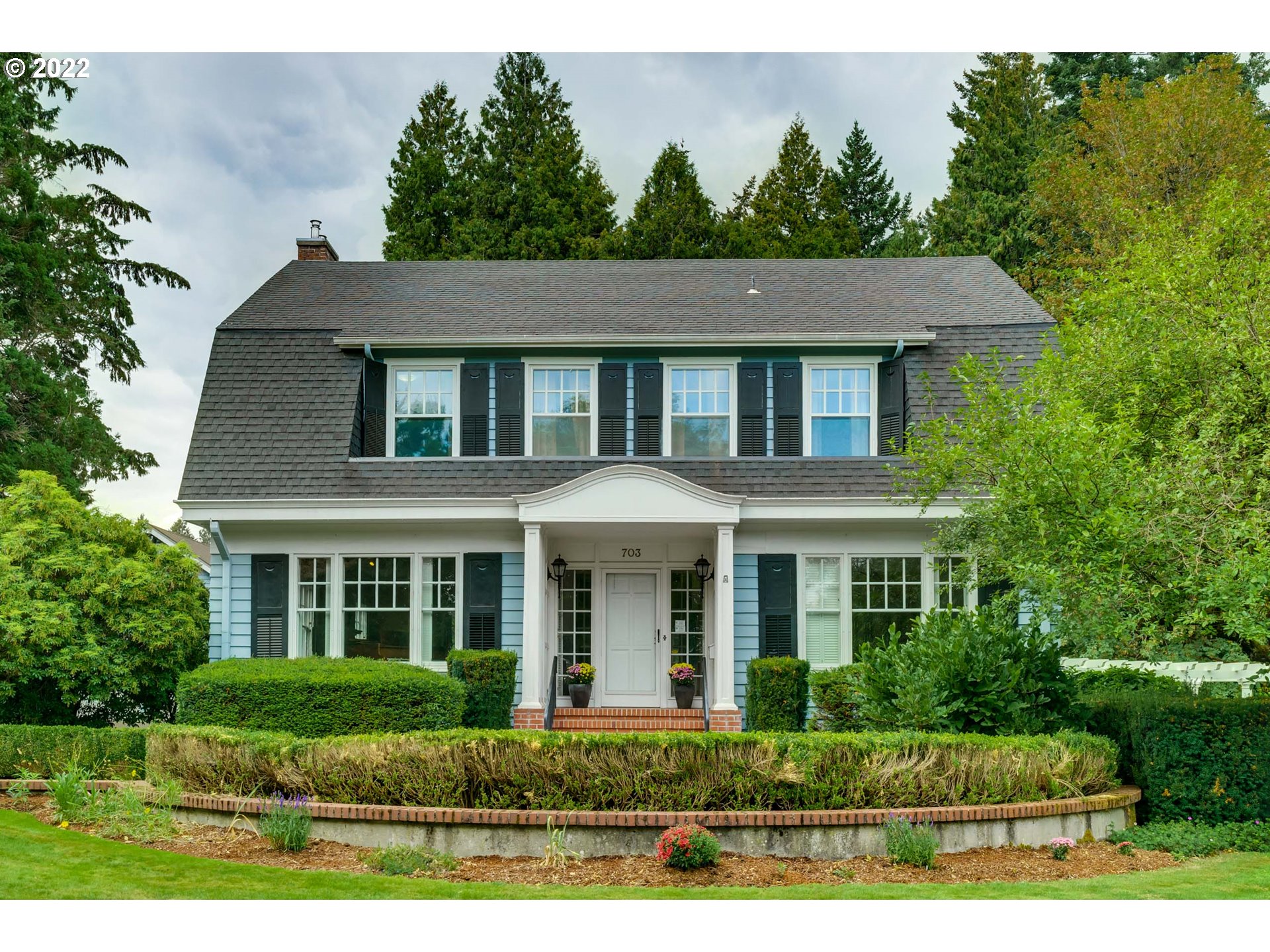