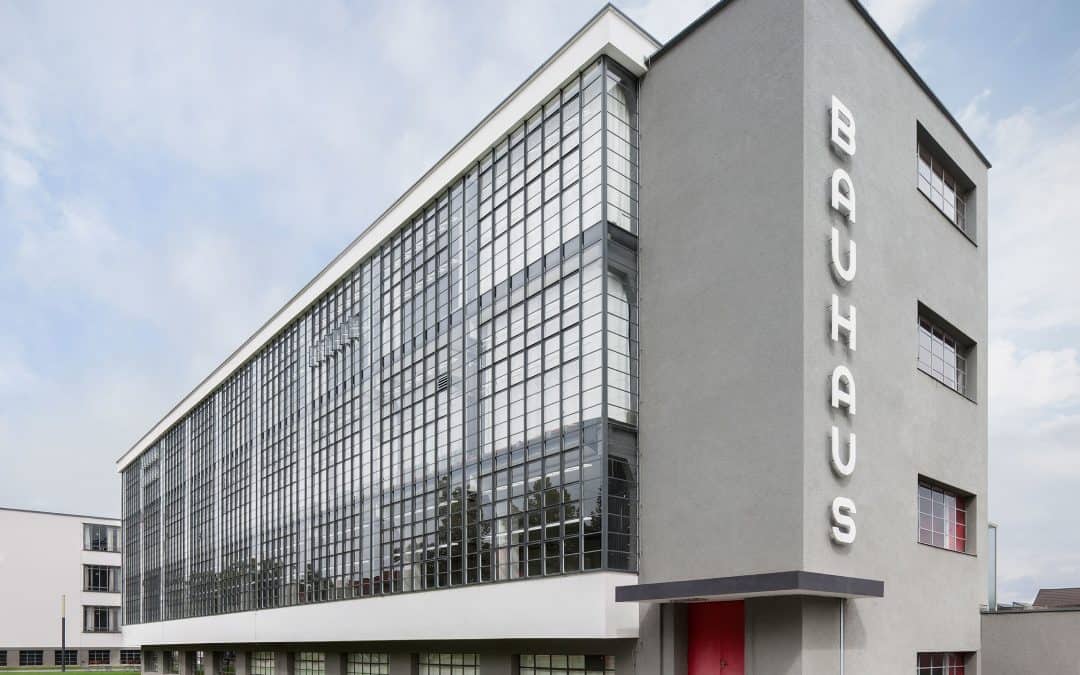 2019 is the 100 year anniversary of the Bauhaus—the school started by Walter Gropius that began a movement. A reaction to the frivolity of the last century, this German-born movement spread quickly across the world, fueling an age of art, design, and architecture that persists today.

We’ve talked before about Bauhaus’ sojourn to American shores and the prowess of the International Style, and the variances we see in American modernism. But what happened to Bauhaus in Europe as this movement progressed?

The Bauhaus only ran for 14 years before it was shut down in 1933 by the Nazis, but if anything, the political climate only fueled the fire as its’ practitioners left for other parts of Europe and America. It spread and splintered and took its own form as it intersected with culture, politics, and society in each of the countries that welcomed it. It bred Brutalism, and Neoplasticism (De Stijl), Functionalism and the Funkis and New Objectivity. It flourished across the Scandinavian countries, with leading figures and firms in France and England.

This European Modernism became a cornerstone of the modern Scandinavian design movement that emerged in Denmark, Norway, and Sweden in the 1950s.  This design philosophy fit seamlessly with the Scandinavian countries cultural love of local materials and functional form.

Bauhaus traveled East as well, as prominent German modernists went to the Soviet Union. Russia had huge plans for entire cities of worker housing and was keen on acquiring German expertise. This relationship was shortlived, however, as conditions in Russia proved difficult. Not only were working conditions deplorable, but supplies were also hard to attain and labor largely unskilled. Internal politics led to vicious in-fighting among the Russian architects union and before long, the movement and relationships involved deteriorated. Some designers did not survive the experience.

The Great Depression also had a disastrous effect on the movement, especially in Germany, where it was known as New Building. Due to its’ financial dependence on the USA, many projects were postponed indefinitely.

Despite the political difficulties which shaped it, Bauhaus and European Modernism continued to find a way to flourish, and its impact is seen across European cities today. We see regional variances, as we do in America, but over time, the same underlying principles have preserved much of the integrity of the movement that we know and love. Read on for some notable figures in the European movement you should know about and for some of the most iconic pieces, they left behind.

Walter Gropius: German architect and founder of the Bauhaus School, who, along with Alvar Aalto, Ludwig Mies van der Rohe, Le Corbusier, and Frank Lloyd Wright, is widely regarded as one of the pioneering masters of modernist architecture.

Ludwig Mies van der Rohe: German-American architect. He was commonly referred to as Mies, his surname.

Marcel Breuer: Hungarian-born modernist architect, and furniture designer. At the Bauhaus, he designed the Wassily Chair and the Cesca Chair which is “among the 10 most important chairs of the 20ᵗʰ century

Le Corbusier: a Swiss-French architect, designer, painter, urban planner, writer, and one of the pioneers of what is now called modern architecture.

Alvar Aalto: Finnish architect and designer. His work includes architecture, furniture, textiles, and glassware, as well as sculptures and paintings, though he never regarded himself as an artist, seeing painting and sculpture as “branches of the tree whose trunk is architecture”.

Arne Jacobsen: Danish architect and designer. He is remembered for his contribution to architectural Functionalism as well as for the worldwide success he enjoyed with simple but effective chair designs. Among his architectural achievements are the Bellevue Theater and restaurant, Klampenborg (1936), the Århus City Hall (with Erik Møller; 1939–42) and the SAS Royal Hotel (1958–60).

Jørn Utzon: Denmark’s most widely recognized architect is
remembered for his expressionist Sydney Opera House (1966) and the later Bagsværd Church (1976) with its wavy concrete roof. 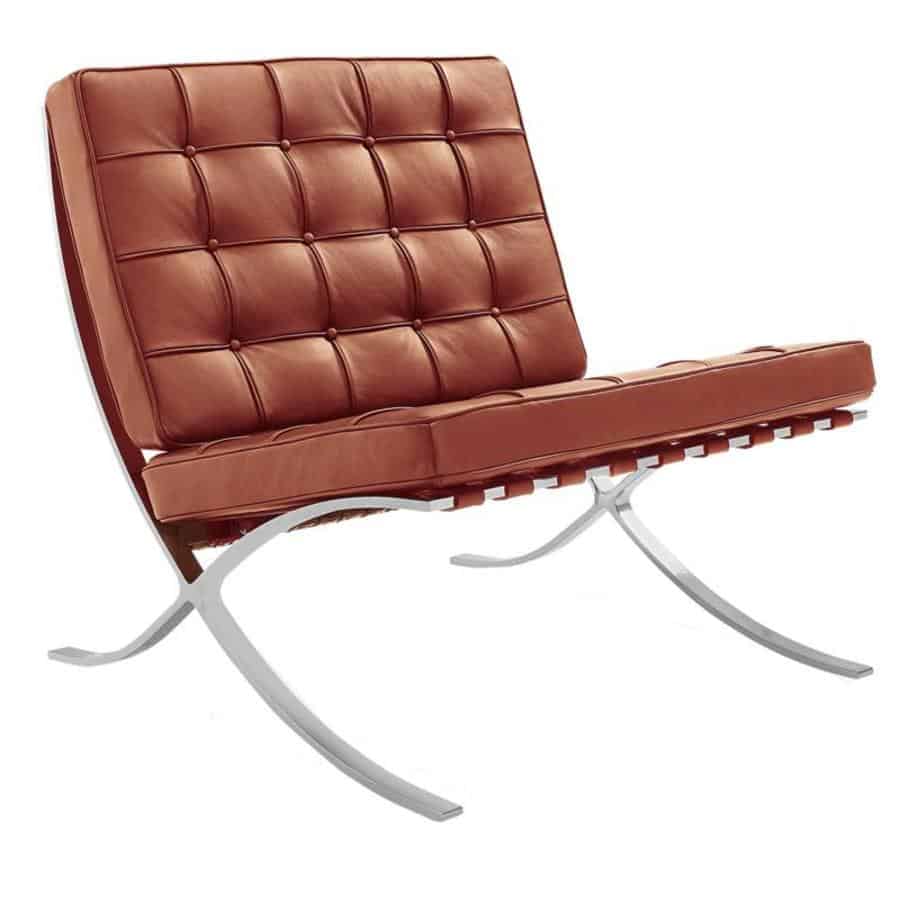 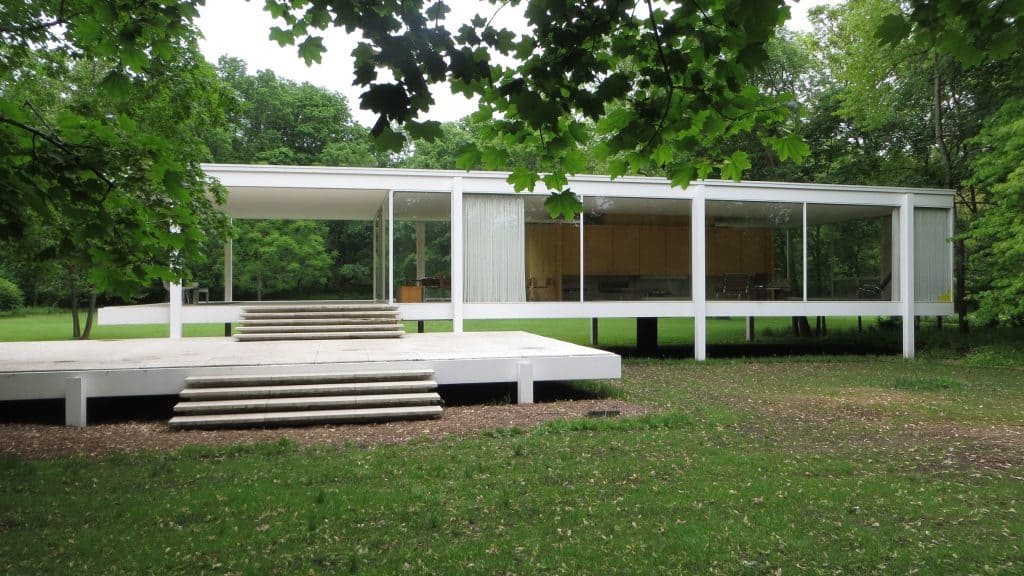 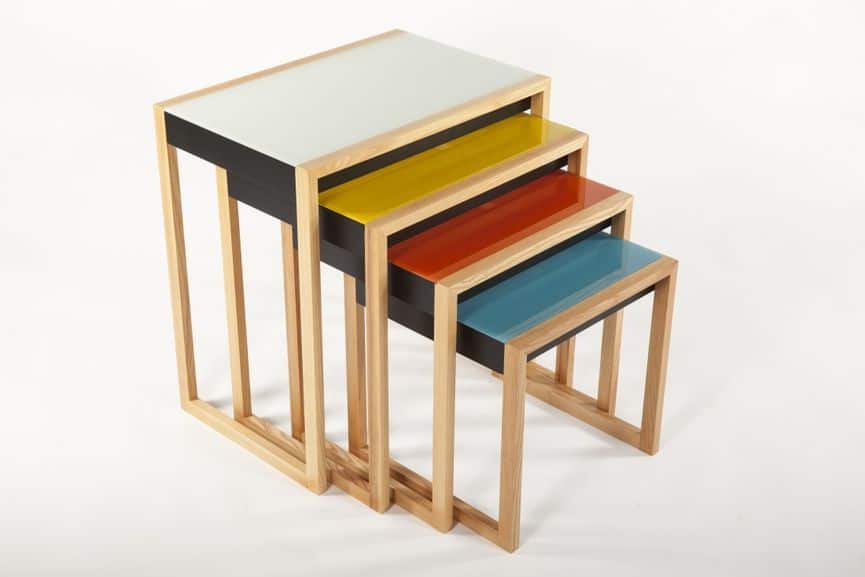 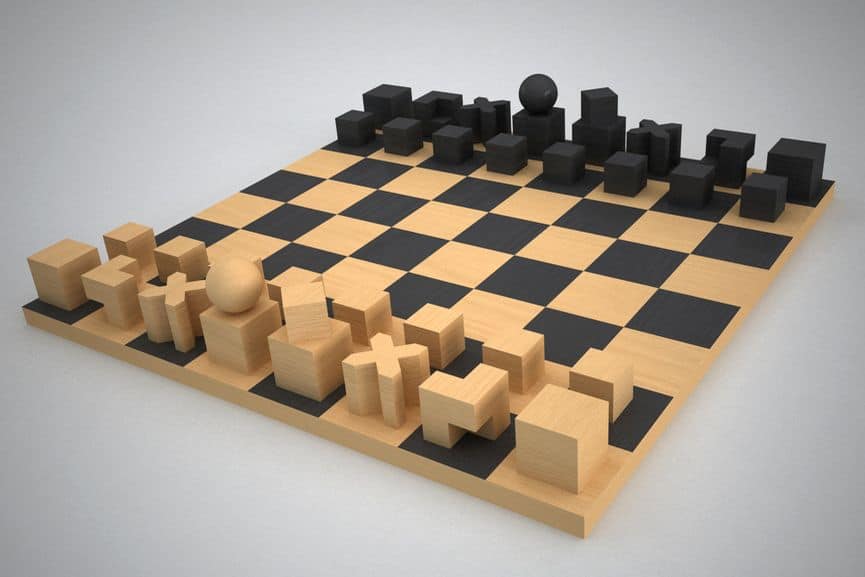 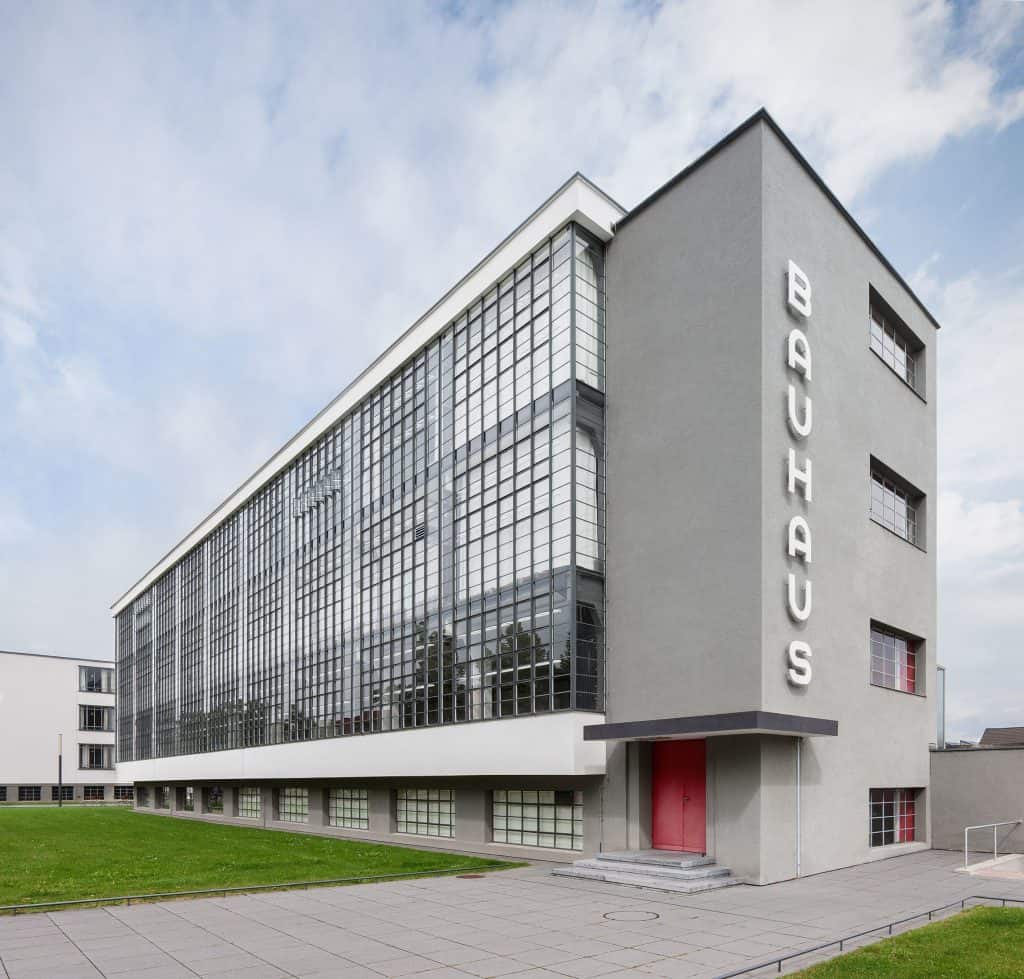 If your interest is peaked and you’re looking for more on European Modernism, continue your search here !

If you’re looking for a midcentury home of your own, get in touch!