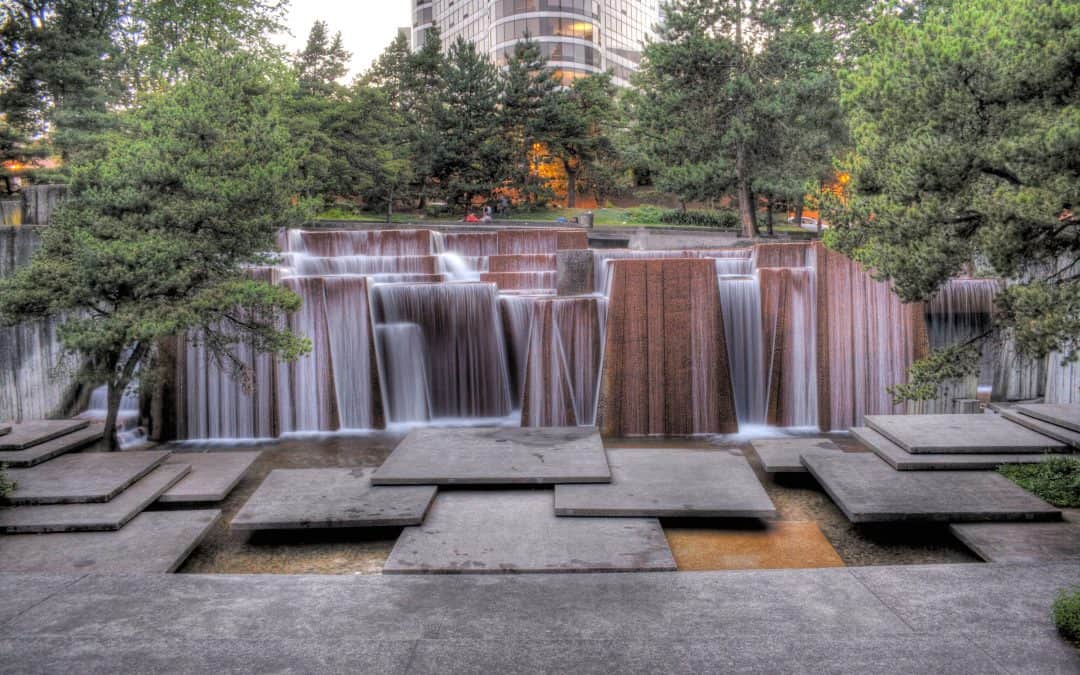 As the sky clears over Portland and the clouds take their seasonal leave of absence, my clients (and myself) have had landscaping on the brain! On par for the Portland community, once the weather behinds to hint at summer, homeowners dust off their gardening gloves and rush to their local plant nurseries. While we all have gardening on the brain, I thought we would revisit past features of PNW landscaping architects as inspirational fuel. Enjoy! 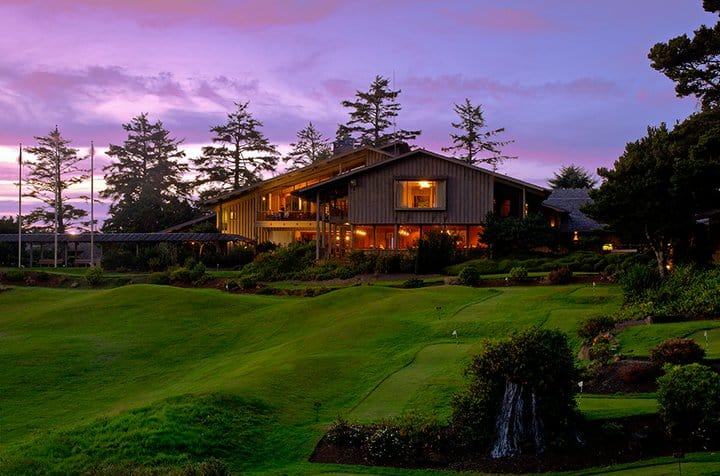 A beloved landscape architect who was fondly known as the “matriarch of landscape architecture” in the Pacific Northwest. She was a favorite collaborator of the likes of John Storrs and Saul Zaik and many other famed architects and designers in the region. From an early age, she was passionate about plants. Fealy’s design style was simple and elegant with a timeless quality. She designed places that “foster stewardship of the environment through beauty and familiarity”, so whether it was a resort or a small garden – the space would feel as if it was part of nature.
One of Fealy’s most notable Portland projects is the landscape design of the Salishan Resort located in Gleneden Beach on the Oregon Coast. She was approached by John Gray, a prominent Portland developer, who commissioned Fealy to design the resort’s landscape. Gray envisioned that space would be in harmony with the surroundings, allowing humans and the environment to coexist. Fealy created the impression that the Salishan Resort grows organically out of the coastal forest, perfectly fit to Gray’s vision. 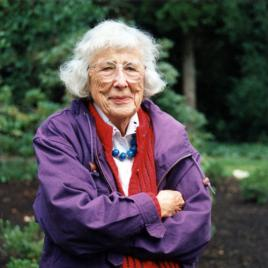 Born: 1903 in Salt Lake City, Utah.
Education: University of Illinois and apprenticeships under Jens Jensen and Stanley Hart White.
Achievements: In 1985, Fealy was the first woman from Oregon to be elected a fellow of the American Society of Landscape Architects. She practiced landscape architecture until she was 92 years old.
Take the Tour! Where to find Fealy’s work in Portland: Thomas Dolliver Church, also known by Tommy, was a renowned and innovative 20th-century landscape architect. He is nationally recognized as one of the pioneer landscape designers of Modernism in garden landscaping — now known as ‘California Style’. Known for his residential work, he viewed residential property as a living space, in which the house and the garden can harmoniously exist together. This idea that the backyard can be used as an extension of the house might seem like a no brainer to us now, but at the time it was revolutionary. Over the course of his career, he designed over 2,000 private gardens in California and in over 20 other states.
Church’s biggest accomplishment is the Dewey Donnell Garden, described as “the most famous garden of the twentieth century.” The space combined outdoor living with indoor living and contrasted biomorphic shapes in the landscape with the straight modern lines of the architecture. The garden is known for its unique and abstract forms. Working with the site and the client, Church and his team explored new forms and ways to incorporate the landscape of the site into the design. The result of this experimentation were:
Church greatly contributed to propelling the landscape architecture into the mid-century modern movement. Before him, landscapes weren’t thought of as “outdoor rooms,” but now it’s become a term widely used in the home design vernacular. 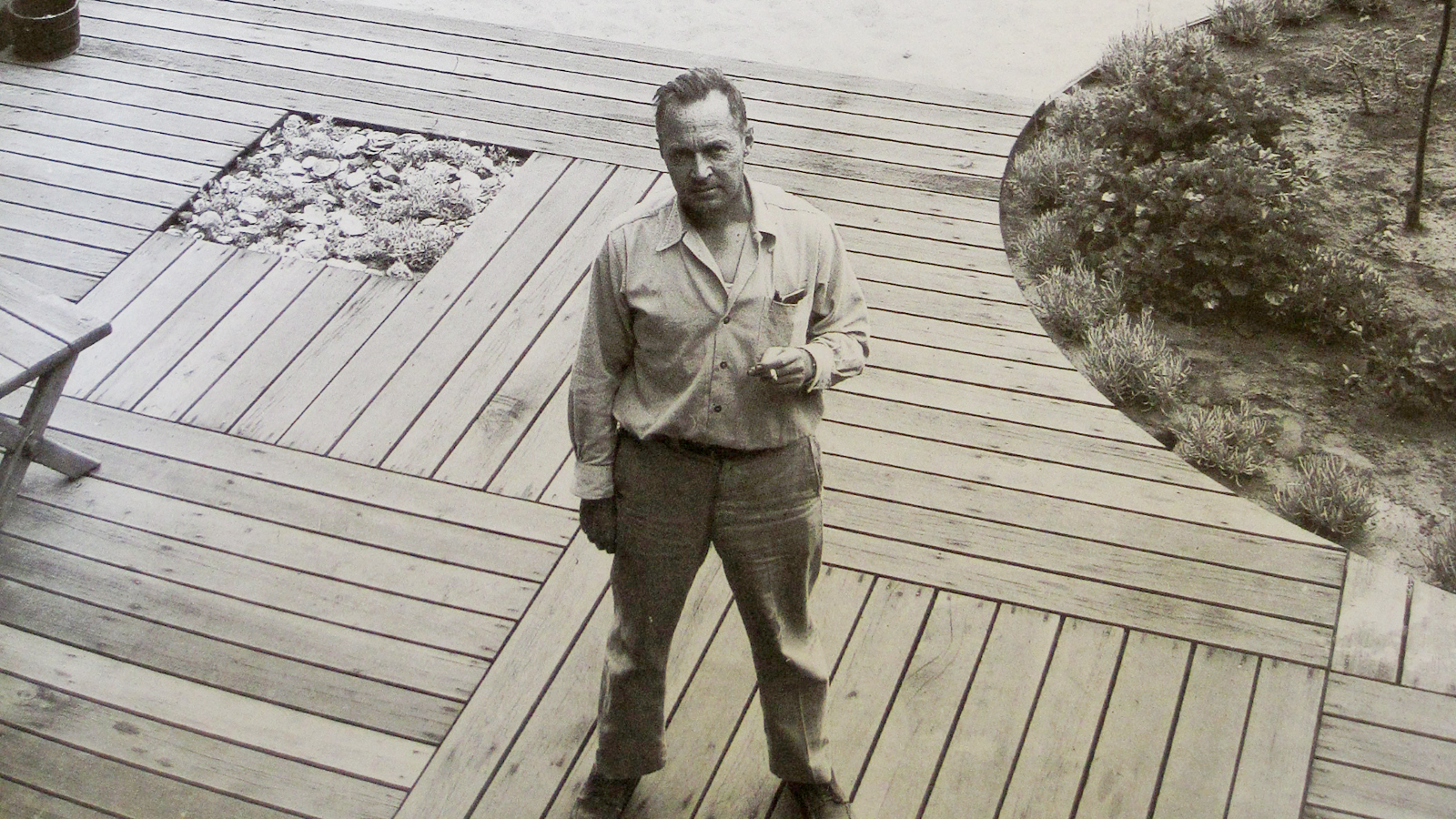 Born: 1902 in Boston, Massachusetts
Education: B.A in landscape architecture at the University of California, Berkley and Master’s degree at Harvard Graduate School of Design. He also wrote two books, Gardens Are For People (1955) and Your Private World (1969), which serve as manuals on modern residential garden design.
Achievements: Church is considered the first founder of Post-war Modernist Garden Design, which is referenced heavily still in California landscape design. His awards include the Gold Medal of the American Society of Landscape Architects and the Fine Arts Medal of the American Institute of Architects. 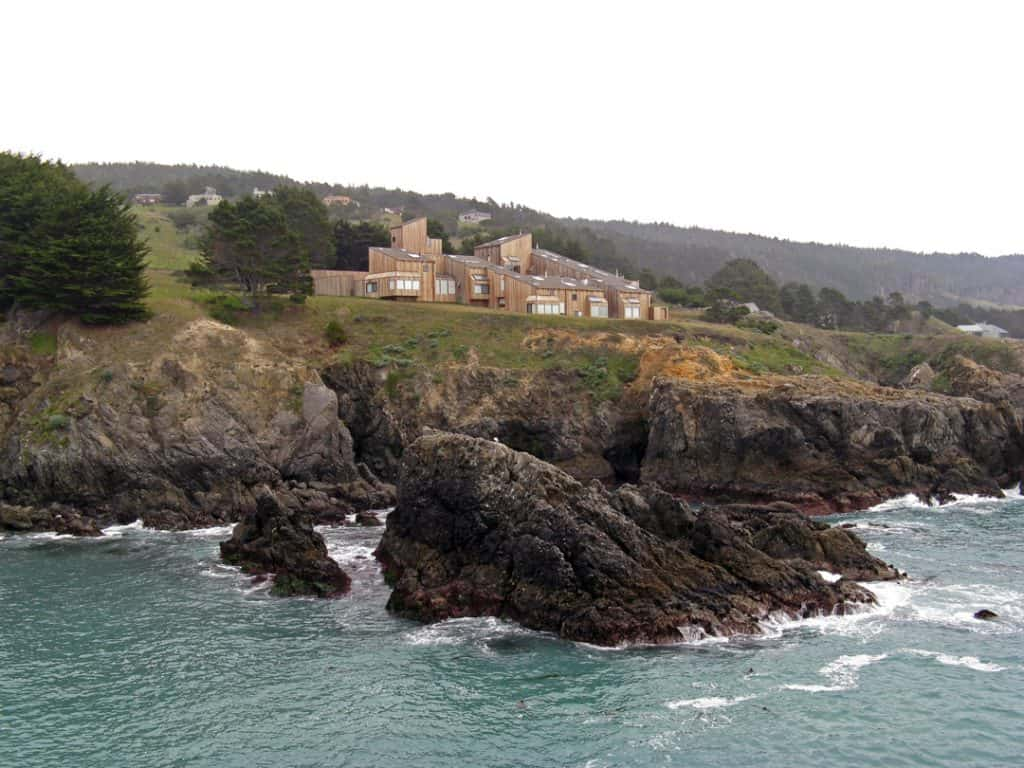 Lawrence Halprin is best known for his unique influences on his architectural design – horticulture and dance. While Halprin studied at Cornell University, he focused his interests on plant sciences, going on to pursue an M.S. in horticulture from the University of Wisconsin. While seemingly unrelated, this time played a significant role in Halprin’s ideas on landscape movement, which became a focal point through his life’s work. The other major influence on these early theories—his marriage to Anna Schuman a dance student he met while in university.
His most highly regarded project is located on a ten-mile stretch of the California coast, about 100 miles north of San Francisco – the Sea Ranch. A residential community integrating environmental principals of the time and built to be as minimally intrusive on the native environment as possible. Houses were placed within the natural framework of the coastal hills, nestled between hedgerows to provide wind protection and ocean views. Halprin drew inspiration from his early years on a kibbutz in conceptualizing the communal clusters. While the phases of expansion and development at The Sea Ranch have taken on different stylistic trends over the years, the original intention for an ecologically sensitive and progressive community has remained constant. Born: 1916 in Brooklyn, New York
Education: B.A from Cornell University, M.S in horticulture from the University of Wisconsin, and a B.L.A. from Harvard’s Graduate School of Design
Achievements: Halprin won 11 prestigious awards over his career, including the Thomas Jefferson Foundation Medal in Architecture, ASLA Design Medal, and the National Medal of Arts.
Feeling inspired?
It is clear why artists like these three stand the test of time. As decades pass, their legacy remains in their existing work and in their peers’ – adapting their concepts into modern works of art! Stay tuned for monthly artist, designer, and architect features! Who would you like to see featured next? 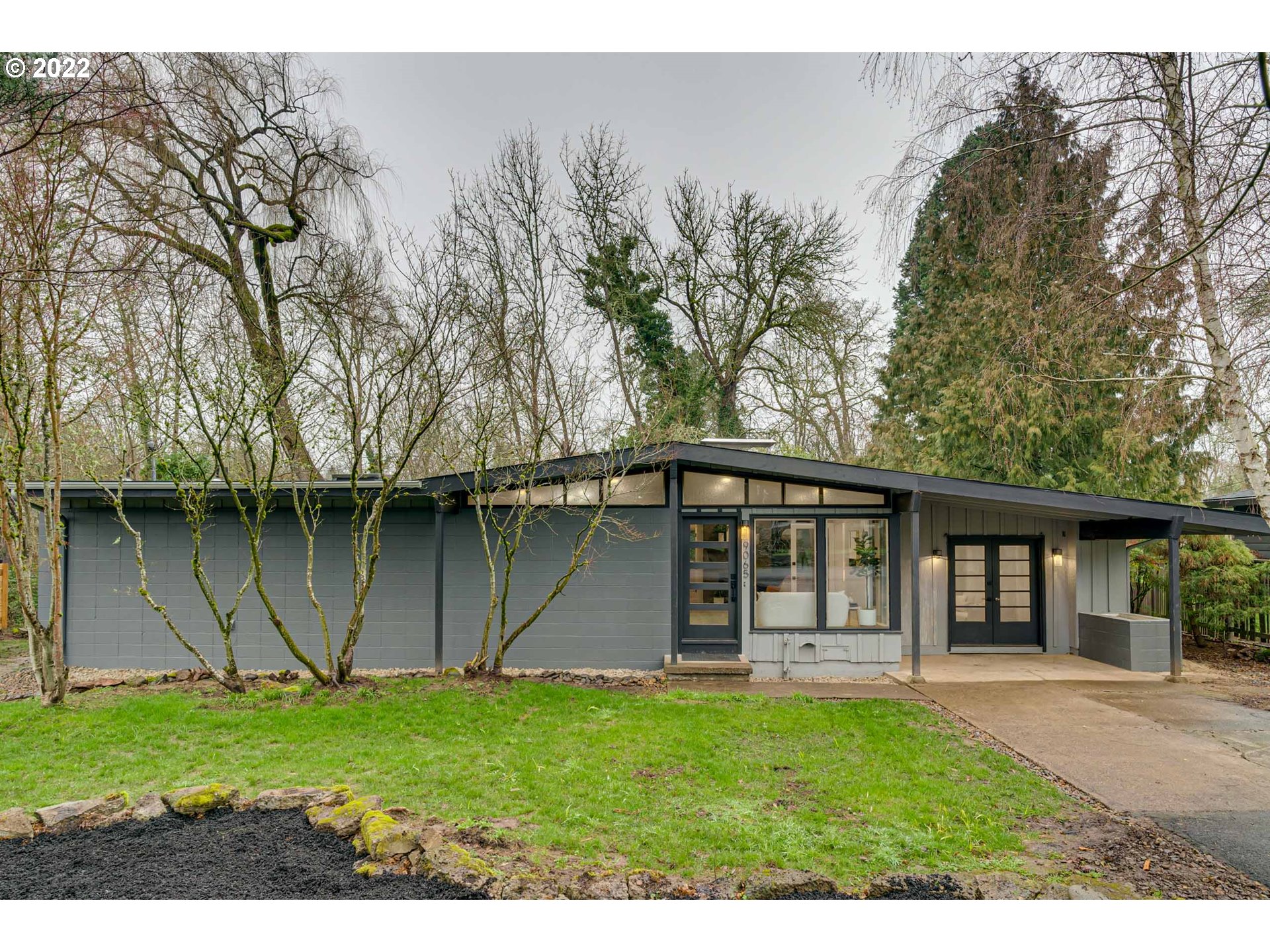